Another Republican retires from the House rather than face re-election 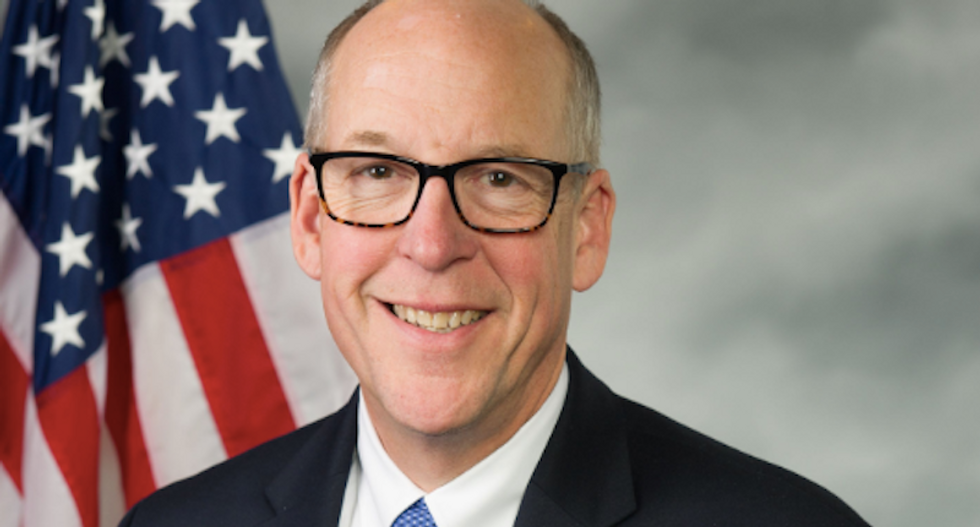 Rep. Greg Walden (R-OR) is the latest Republican to retire from the House of Representatives.

The Oregon Republican said he was confident he could win another term, but the 62-year-old instead decided to leave Congress when his term ends in January 2021, reported Politico.

The 62-year-old Walden, the top Republican on the House Energy and Commerce Committee, is the 17th House GOP member to announce their retirement in this election cycle.

The former radio station owner has served in Congress since 1998.