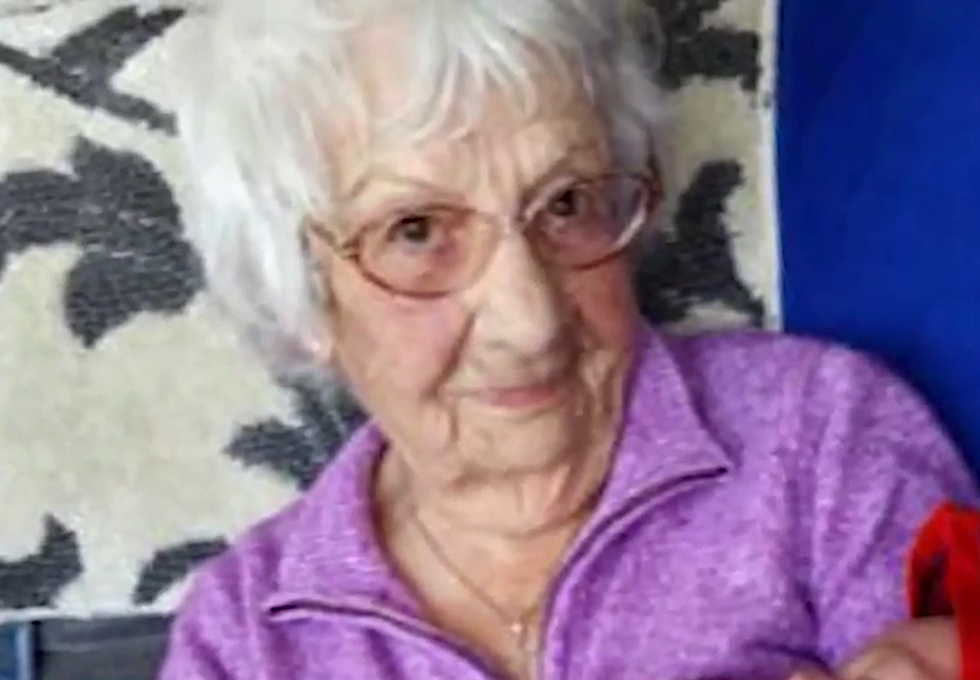 When Isabel Albright of San Lorenzo, California, died last December at the age of 102, she was one of the oldest people living in the US. Soon after, her family came to her home and began the process of sorting out her belongings -- a process which included disconnecting her DirecTV service. When her last bill came in the mail, that's when "all the surprises happened," according to her son-in-law John Manrique who spoke to ABC 7.

When they looked at her bill, they noticed that she received an "early termination fee."

"They told us... we're going to charge you $160 for an early termination fee,'' John said. "She's gone. Nobody's living [here]. We're selling the house. You're going to tell us we have to keep the service at a house that's not ours?"

According to ABC7, the fee was due to a live-in caregiver who added a DirecTV box in a back room, a move that added a whole new two-year agreement with the company.

"Nobody told us that,'' John told ABC7. "And in fact we made it clear when we added the TV in the extra room that it was a temporary thing...We're saying my mother in law's on hospice, we're not gonna pay, you know, two year contract."

DirecTV refused to waive the fee because the bill was in the name of her daughter, who according to John, was paying all of her mother's bills.

When John asked DirecTV for proof that they'd signed the two-year agreement, the company couldn't provide any.

"Every time you hiccup they start you on a new two-year agreement basically," he said. "It'll run the rest of your life if you accept some other feature or other. They got you.''

When ABC7 reached out to DirecTV on John's behalf, he got a letter of apology from its parent company AT&T and the fee was waived.