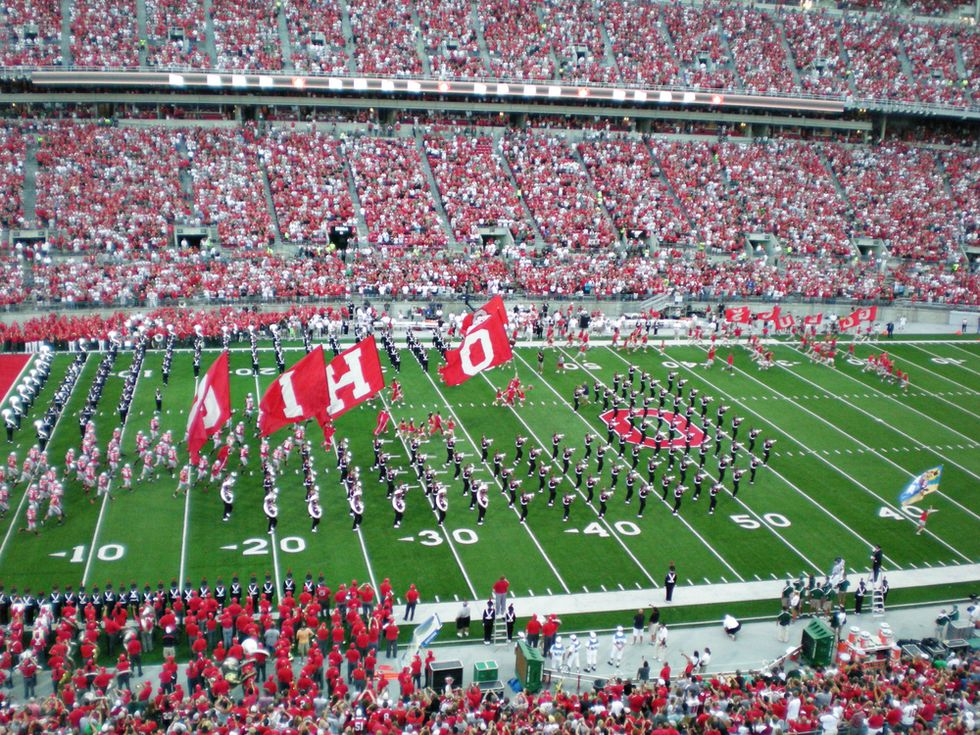 On Wednesday, 4029 News reported that authorities in Ohio have seized a gigantic shipment of fentanyl in Dayton.

The shipment totaled 40 pounds of the drug — enough, said authorities, to "kill the entire population of Ohio, many times over." Ohio Attorney General Dave Yost said that "the quantity of fentanyl in this case amounts to chemical warfare and a weapon of mass destruction."

Shamar Davis, Anthony Franklin, and Grady Jackson were arrested in the bust. According to 4029 News, they are facing charges of possession with intent to distribute 400 or more grams of fentanyl, and felon in possession of a firearm.

Fentanyl, a powerful synthetic opioid that is often prescribed legally for advanced pain management cases, has been heavily implicated in the opioid crisis that is killing tens of thousands of Americans annually.