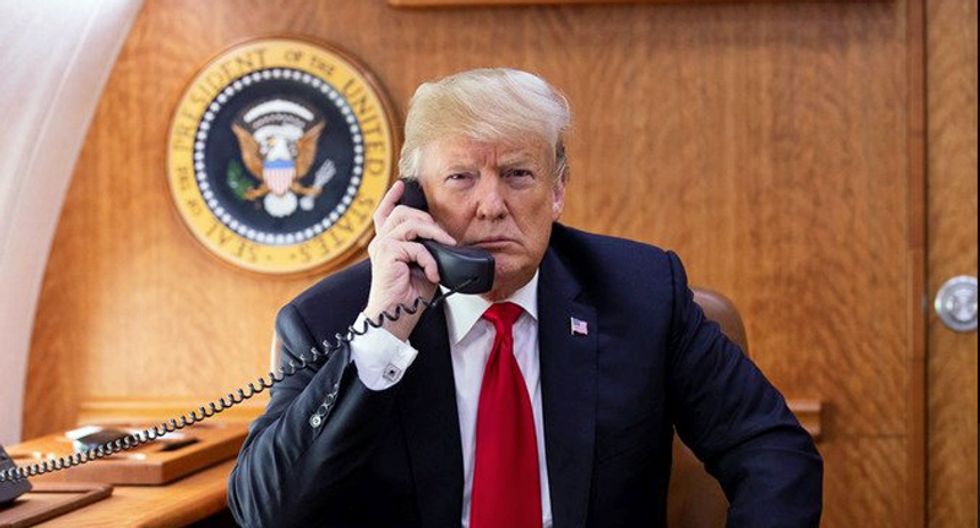 CBS News has just published what it is describing as “the full contents of what appears to be a memo written by the whistleblower one day after President Trump spoke with Ukrainian President Volodymyr Zelensky in July.”

It says the text is “based on a conversation the whistleblower had with an unnamed White House official who listened to the call.” That White House official described the call Trump had with the president of Ukraine as “crazy,” “frightening,” and “completely lacking in substance related to national security.”

The official after listening to the entire call was “visibly shaken.”

Below are a few excerpts.

You can read the text of the entire memo at CBS News.