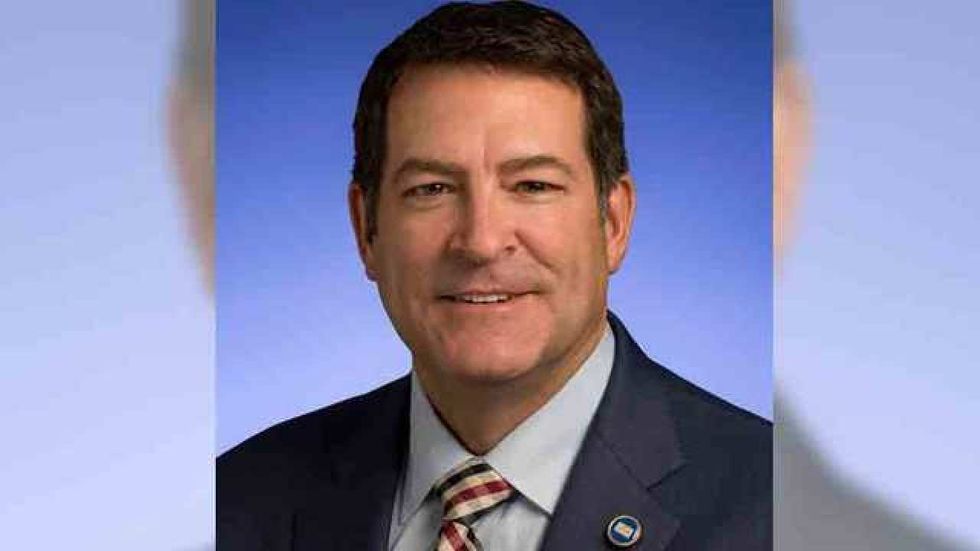 A Republican lawmaker on Wednesday said that he disagreed with President Donald Trump's decision to abandon Kurdish allies in northern Syria while allowing the Turkish military to launch strikes against them -- but he vowed to remain as loyal to him as he is to his wife.

As flagged by NPR reporter Tim Mak, Rep. Mark Green (R-TN) told NPR's "Here and Now" that he wished Trump hadn't pulled the rug out from the Kurds in northern Syria, but he said that it wouldn't stop him from giving the president his full support.

"I think it's the wrong decision, but from my perspective, I look at -- my wife and I -- we agree about 85 percent of the time, 90 percent of the time, there are times when we disagreed and we just get over it and get by," Green said. "So I am disappointed in the decision on this one, but I still fully support the president."

Other GOP lawmakers, most notably top Trump defender Sen. Lindsey Graham (R-SC), have slammed the president for leaving the Kurds vulnerable to attack by Turkish military forces. Like Green, however, all of them have reaffirmed that Trump has their total support.

Read the full transcript of Green's remarks below.