‘He’s all yours, Florida’: New York governor wallops Trump for moving to Mar-a-Lago 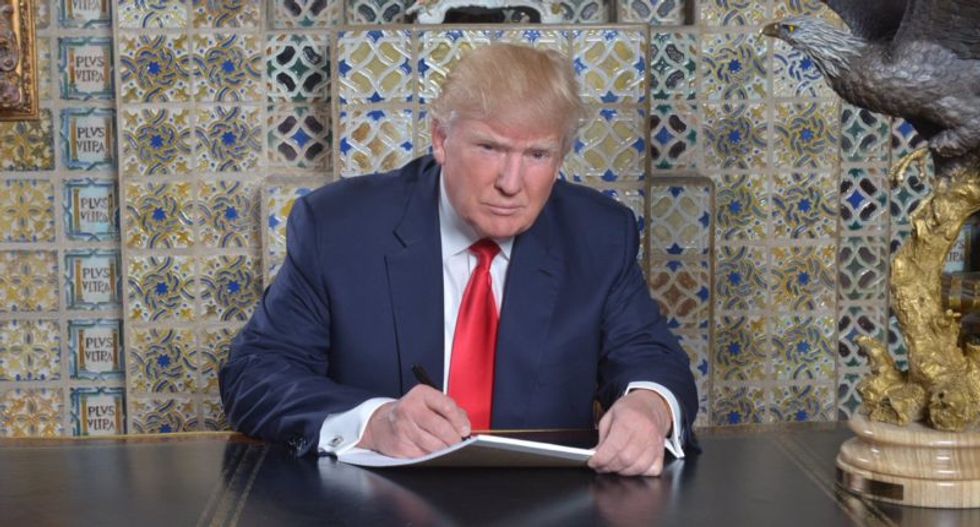 President Donald Trump has officially filed paperwork claiming to be resident of Florida, according to a bombshell report that broke on Halloween evening.

“It's not like Mr. Trump paid taxes here anyway," he continued.

"He's all yours, Florida," Cuomo added.