‘I feel physically ill’: Combat veterans who fought ISIS are repulsed by Trump’s betrayal of the Kurds 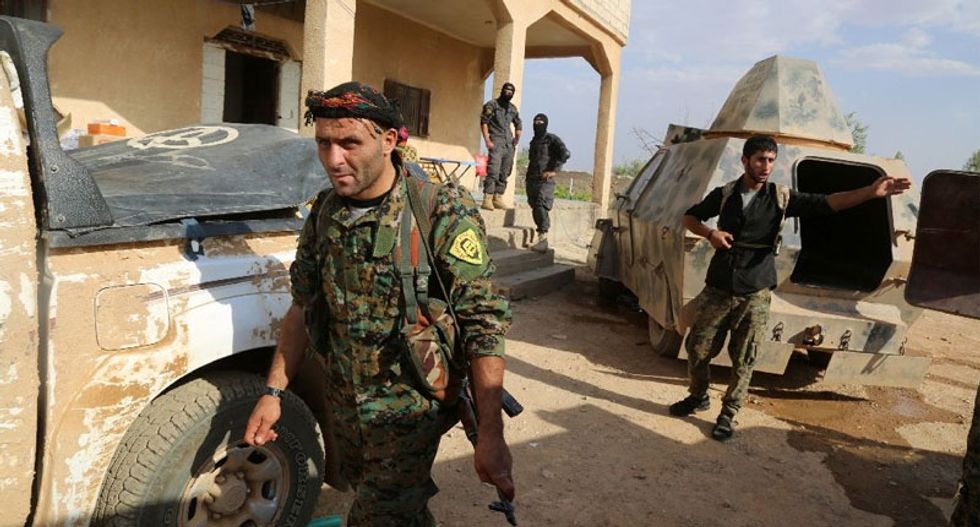 One U.S. Marine who served in Syria in 2017 and 2018 told Seligman they cannot believe the American government would turn its back on allies who did so much of the on-the-ground fighting against ISIS.

"I feel physically ill with worry and concern and deeply ashamed that my own country would permit this fate to befall our close allies who did all our fighting for us, when we had the power to prevent it," they explained.

This Marine was not alone, either.

“I couldn’t help but feel ashamed, number one, to have been part of it and, number two, that we, America, I believe are violating our values,” an Army officer told Seligman. “America in my mind is still the shining beacon on the hill, but we are not living up to that right now.”

And one retired military officer similarly told Seligman that "there will be a whole generation of U.S. military that will never forget this betrayal nor stop apologizing for it."