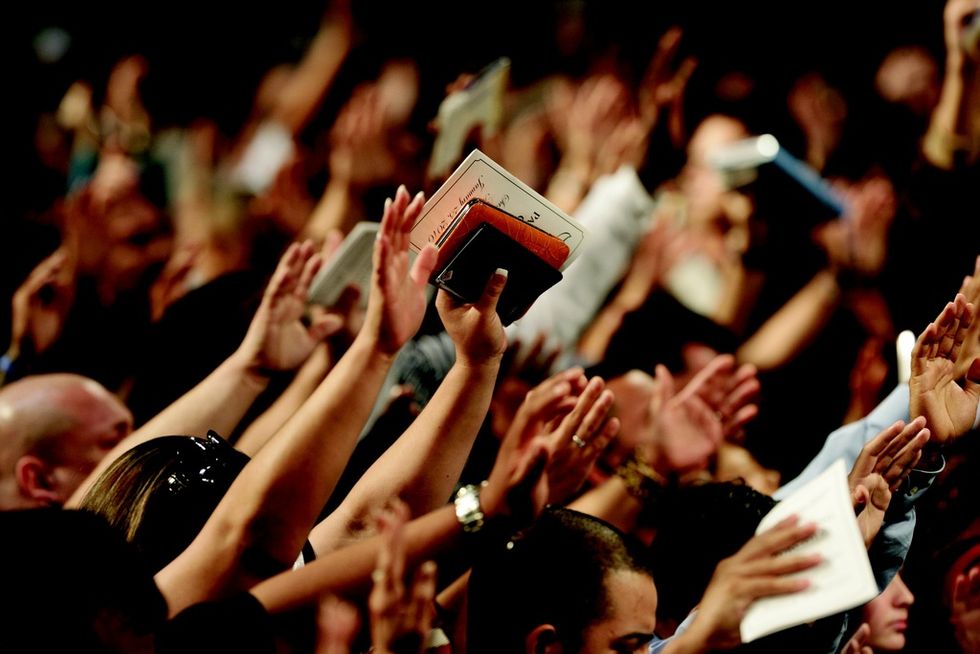 Much attention has been given to how the widening partisan polarization in America has cut along racial lines, with white voters growing more sharply conservative as they decline as a share of the electorate.

But the divide is not only visible in racial data. According to a study from the Public Religion Research Institute first reported by CNN, a similar polarization also is occurring along religious lines.

"Voters in each party now hold antithetical views not only on issues that dominate the immediate political debate — such as health care and impeachment — but also on deeper changes in the nation’s demography, culture, race relations and gender roles, according to detailed results the institute provided to CNN," said the report. Moreover, "While whites who identify as Christians still represent about two-thirds of all Republicans, they now compose only one-fourth of Democrats, according to results provided by the Pew Research Center from a new study it released last week."

At the core, there are two major trends pulling politics in opposite directions. "Not only have the religiously unaffiliated expanded since 2009 from about 1 in 6 to 1 in 4 adults, but the share of Americans who ascribe to non-Christian faiths, a group that also leans strongly Democratic, has edged up from 5% to 7% of the population over that time, Pew found," said the report — but at the same time, "even as white Christians have fallen below majority status in the country, they remain a clear majority of Republicans."

The data do not provide a clear answer on how long Republicans can sustain their numbers using bigger margins from smaller demographics — but offer warnings.

"On most key measures, from racial diversity to the shift away from Christian faiths, the changes reshaping America are more pronounced among the youngest generations," said the report. "Among adults younger than 30, only 1 in 4 are white Christians, the Public Religion Research Institute found, with the religiously unaffiliated and those who practice non-Christian faiths accounting for nearly half and non-white Christians making up the remaining fourth."

"This wave of new data on religion and partisan allegiance underscores the broader conclusion that American politics in 2020, and likely for years beyond, promises an epic collision between what America has been and what it is becoming," concluded the report.