Defector gives rare glimpse into life as a Chinese spy 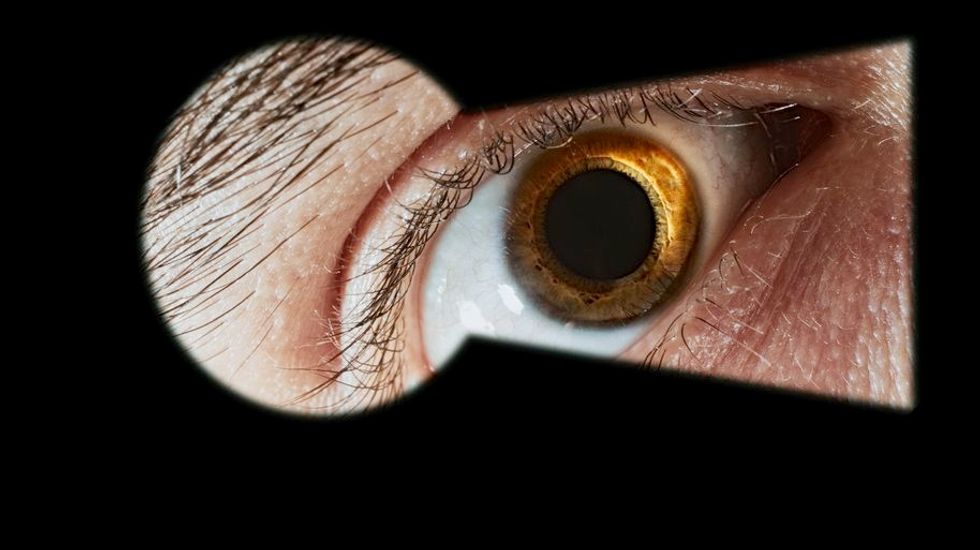 Black ops, abductions and betrayal -- the Chinese operative who defected to Australia has provided an unverified but chilling glimpse into the life of an apparent spy who came in from the cold.

In interviews with Australian media, Wang "William" Liqiang described how he gave Canberra a trove of intelligence on Beijing's espionage and political interference activities in Hong Kong, Taiwan, and Australia -- operations that Wang says he was personally involved in.

The 27-year-old seemed an unlikely recruit -- hailing from a middle-class family in the southeastern Fujian province, he studied oil painting at university.

But he told Australian news outlets The Age, Sydney Morning Herald, and the TV program 60 Minutes of his almost accidental slide into the vortex of covert ops, which he initially embraced as a patriotic duty before fear and revulsion compelled him to betray his country.

"To be honest, for a Chinese this was attractive. It paid well and I also felt that I was doing things for the country," he was quoted saying.

"At the time the word 'spy' didn't cross our minds. We just thought those things were the tasks we needed to do for the country."

Beginning work in 2014 with a listed Hong Kong company that he says was a front for Chinese military intelligence, Wang said those tasks involved organising the infiltration of universities and media to counter the city's pro-democracy movement, including through physical or cyber-attacks against dissidents.

Four other bookshop employees were also spirited away to the mainland that year.

But Wang told Australian media the final straw was an order to deploy this year -- under a fake South Korea passport -- to Taiwan for covert interference in 2020 elections, with the aim of toppling President Tsai Ing-wen, whom Beijing despises for her anti-China views.

Wang related staring at the faked passport and feeling as though he stood on a personal precipice, at the bottom of which he saw "a person without (a) real identity".

Disgusted by China's ruthless methods, Wang said he turned his back on his homeland, defecting to Australia where his wife was studying and living with their toddler son.

But the personal price will be heavy.

Wang claims his and his wife's families are loyal Communist Party members -- his father was a regional party official -- and could now face retaliation.

"Once I was found out, then my safety would be at stake. What would my family, my young son do? Who could protect me?" he said.

"I know very well that China's Communist Party can never be trusted. Once I go back, I will be dead."

China's Foreign Ministry did not immediately respond to an AFP request for comment.

Wang claimed he arrived in Australia in April, spending months moving from house to house, frequently changing his routine and always looking over his shoulder.

Wang said he gave ASIO a sworn statement in October saying: "I have personally been involved and participated in a series of espionage activities".

The Herald said that, for now, Wang remained in limbo, awaiting a determination on his request for political asylum.

Wang said he hopes his revelations can help energise the fight for human rights and democracy in Hong Kong and Taiwan.

"China’s view of life and the world simply cannot create outstanding talents because it is totalitarianism, it is dictatorship," Wang was quoted saying.

"I hope that my child and my family can... do something for human beings. I feel that in Australia this can be achieved."

But he adds: "I really have no idea what this will bring to the rest of my life."