Ferocious backlash forces former GOP candidate to close down his restaurants in Kansas -- after investing $1.5 million 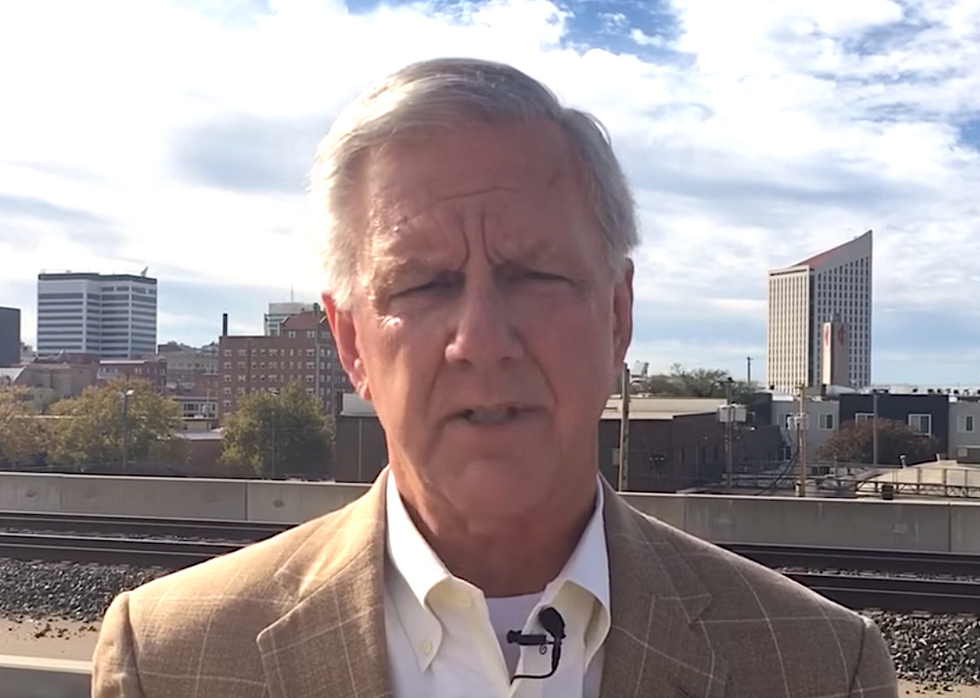 According to Hartman, employees and patrons of the two restaurants franchises he owned were harassed by people opposed to Kris Kobach, who lost his bid for Kansas governor last November. Hartman was his running mate. Kobach is now running as a candidate for the US Senate.

Hartman said that people were writing obscene messages on menus, spitting on employees and urinating on their cars, along with other methods of harassment.

“We decided it was best for all of us if we just closed them and took our equipment and went elsewhere,” Hartman said. “It’s almost beyond belief.”

Hartman had reportedly invested $1.5 million in the restaurants before they were closed.