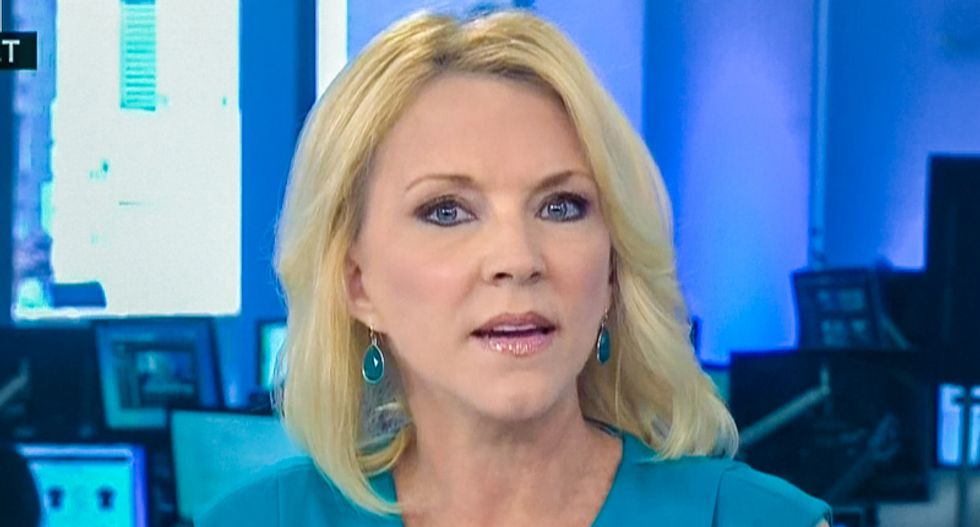 President Donald Trump made a surprise visit to Walter Reed Hospital on Saturday to undergo "portions" of his annual physical.

Following the visit, press secretary Stephanie Grisham claimed Trump was "healthy" and "without complaints" after the presidential motorcade returned to the White House.

Conservative pundit Cheri Jacobus suggested the visit was a political move to tee up Trump's resignation -- and pardoning.

She said Trump is "getting his annual physical 3 months early is so he can quickly resign for alleged 'health reasons' now that he’s guilty as hell and has nowhere left to run and hide."

If Trump resigned, Vice President Mike Pence would ascend to the Oval Office.

"Trump’s annual physical isn’t until February but he’s going in now for 'portions' of it? He just needs an excuse in case he needs to resign and get a 'compassion' pardon from Pence," she predicted.