Fort Worth teacher who asked Trump to deport students said her tweets were protected by the First Amendment. Texas officials agreed. 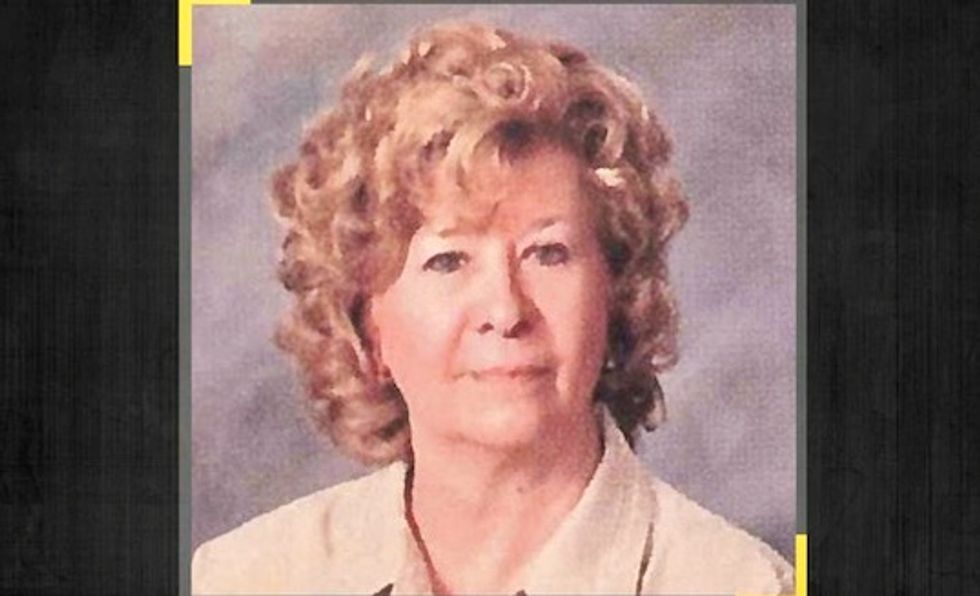 Commissioner of Education Mike Morath wrote that Georgia Clark did not waive her First Amendment rights when she signed her contract with Fort Worth ISD.

A former Fort Worth teacher argued in an appeal to the state that her tweets asking President Donald Trump to "remove" undocumented immigrants from her school were protected speech.

In a decision issued Nov. 25, Texas Commissioner of Education Mike Morath wrote that the teacher, Georgia Clark, should get her job back at Carter-Riverside High School and receive back pay and benefits, or receive one year's salary.

Clark and her attorney could not be reached for comment.

Clark was fired after sending a series of tweets to the president in May, writing that Fort Worth ISD "is loaded with illegal students from Mexico."

"Anything you can do to remove the illegals from Fort Worth would be greatly appreciated," she tweeted to Trump. Hispanic students account for almost 87% of enrollment at Carter-Riverside High School, according to state data.

Clark later appealed the decision to the Texas Education Agency, which found that the school district did not show "good cause" for Clark's firing.

Morath ruled that Clark's tweets were "unique" because she sought Trump's help with issues that he "has responsibility for" and because her Tweets were not sent while on duty or as part of her job.

Morath also cited Clark's right to present grievances to the government and warned that a ruling against Clark may have "a chilling effect" by discouraging public employees from communicating with elected officials.

The former high school English teacher, who was fired in June, said she thought the tweets she sent to the president were private, according to a document obtained by the Fort Worth Star-Telegram. Clark's lawyer, Brandon Brim, could not be reached on Monday.

An independent examiner assigned by TEA recommended the school district reverse its decision because its rationale was "not supported by the evidence."

Robert C. Prather Sr., the examiner, wrote in August that Fort Worth ISD violated Clark's First Amendment rights by moving to fire her, and that her tweets were not "racially insensitive and/or discriminatory."

But in September, Fort Worth school trustees upheld their decision to fire Clark, precipitating her appeal to the Texas education commissioner, according to The Dallas Morning News.

In an interview that month with WFAA, Clark said she stood by her tweets.

Fort Worth ISD officials said they would appeal Morath's decision, adding they believe they have good cause to fire Clark.

"We stand by our decision because we firmly believe this is in the best interests of all students," Superintendent Kent P. Scribner said in a statement.

On Monday, the school district had no comment beyond its initial statement.

BY DAVIS RICH AND CHASE KARACOSTAS