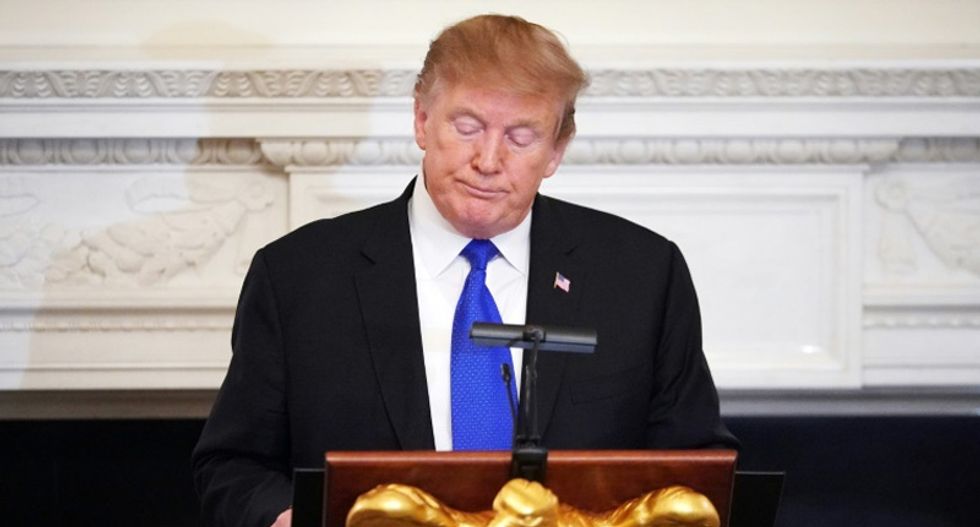 After two rancourous days marking up the articles of impeachment against Donald Trump, the House Judiciary Committee voted along party lines to submit their findings to the full House for a vote expected in the middle of next week.

The Judiciary Committee, chaired by Rep. Jerry Nadler (D-NY), was supposed to hold a vote on Thursday but, due to Republican intransigence and parliamentary maneuvering, the vote was moved to Friday morning after a marathon 14-hour day the day before.

According to MSNBC, "The full House is expected to hold a floor vote on the impeachment articles, mostly likely on Wednesday, before lawmakers leave for their holiday break. If approved, a trial about whether to convict Trump and remove him from office will be held in the Senate in January."

The articles list two charges: One accusing the president of the abuse of power and the other for obstructing Congress.