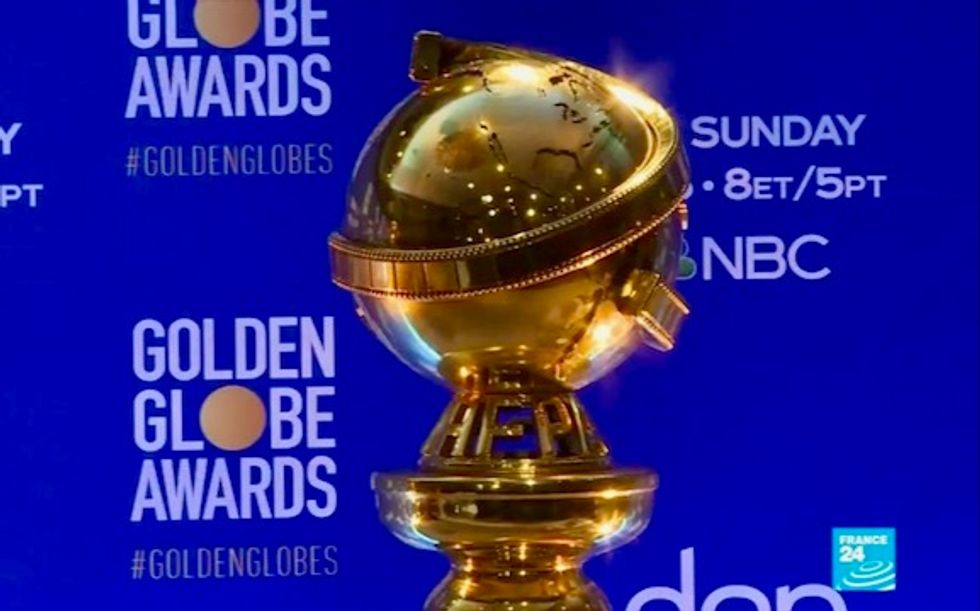 Netflix divorce drama “Marriage Story” on Monday led a Golden Globes nominations list dominated by movie stories about white men and marked by snubs for actor Robert De Niro and television shows “Game of Thrones” and social justice drama “When They See Us.”

“Marriage Story” scored six nods, including best drama and for actors Adam Driver, Scarlett Johansson and Laura Dern. It was followed by Martin Scorsese’s epic gangster movie “The Irishman,” and Quentin Tarantino’s love letter to Hollywood “Once Upon A Time in Hollywood,” with five apiece.

De Niro, the star of “The Irishman,” was left out of the best actor race, although his co-stars Al Pacino and Joe Pesci won nods for their supporting roles and Scorsese will compete for best director.

“It means so much to all of us — to me, Bob, Joe, Al, and the whole team — to be recognized with these nominations,” Scorsese said in a statement.

The films nominated for best comedy or musical were Eddie Murphy’s comeback “Dolemite is My Name,” Nazi-era satire “Jojo Rabbit,” murder mystery “Knives Out,” “Once Upon a Time in Hollywood” and Elton John biopic “Rocketman.”

Apple Inc’s streaming service landed its first major award nominations for “The Morning Show,” along with its stars Jennifer Aniston and Reese Witherspoon.

Yet in the movie race, stories about and by women like including “Harriet,” “Little Women,” “Bombshell” and “Hustlers” were omitted from the major races although some of their stars, including Saoirse Ronan, Jennifer Lopez, Charlize Theron and Cynthia Erivo won acting nods.

Netflix dominated the nominations across both television and movies, scoring a leading 17 nods in movie fields and 17 in television.

Among the biggest snubs was Ava DuVernay’s searing television dramatization of the wrongful imprisonment of five black teens for a 1989 rape in New York’s Central Park, which won two Emmy awards earlier this year.