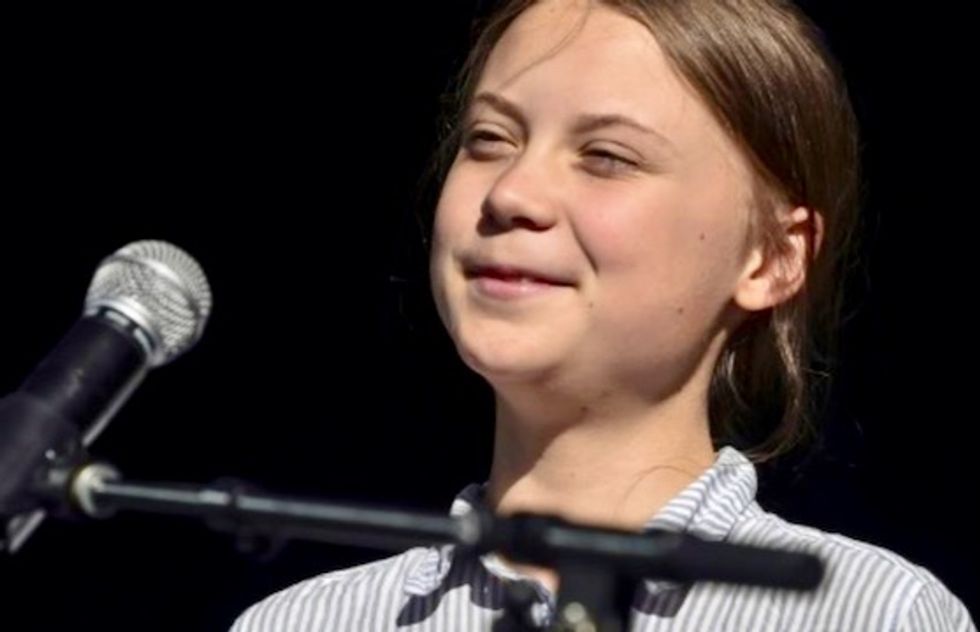 Swedish teenage climate activist Greta Thunberg was chosen as Time magazine's Person of the Year for 2019, the magazine announced Wednesday.

The 16-year-old has found herself in the role of spokesperson for a generation haunted by climate emergency since her solo strike against global warming outside Sweden's parliament last year.

The magazine cover has a picture of Thunberg with the subtitle "The Power of Youth."