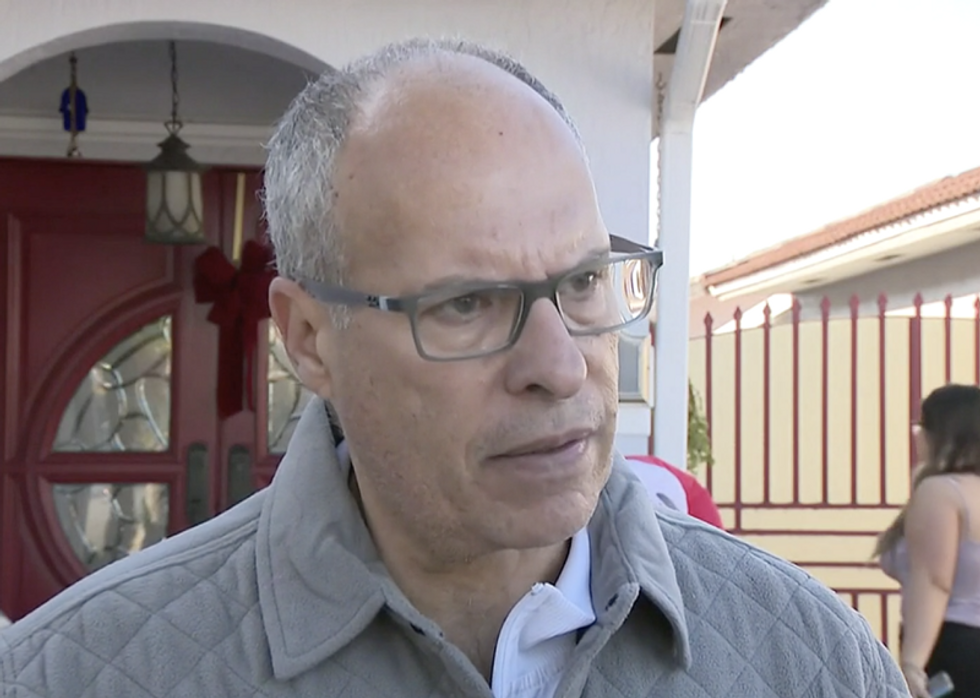 The family of a Florida UPS driver killed during a shootout between police and the individuals who hijacked his delivery truck is speaking out. In an interview to Local 10 News, the stepfather of Frank Ordonez lashed out at police, who he says were responsible for his stepson's death.

“They murdered him,” Joe Merino said. “I hope you can understand that and how I feel because it could have been prevented.”

Merino acknowledged that he didn't know the exact circumstances that led to the shootout, but wondered by police were so quick to open fire with so many innocent bystanders in the way.

“The negligence, the irresponsibility, the lack of life, the lack of concern," he continued. “The disregard for life for the victim.”

Merino likened the scene of the shootout to the “wild, wild west.”

“There’s bullets everywhere," he said. "It was a war zone. How can this happen in today’s day and age?”