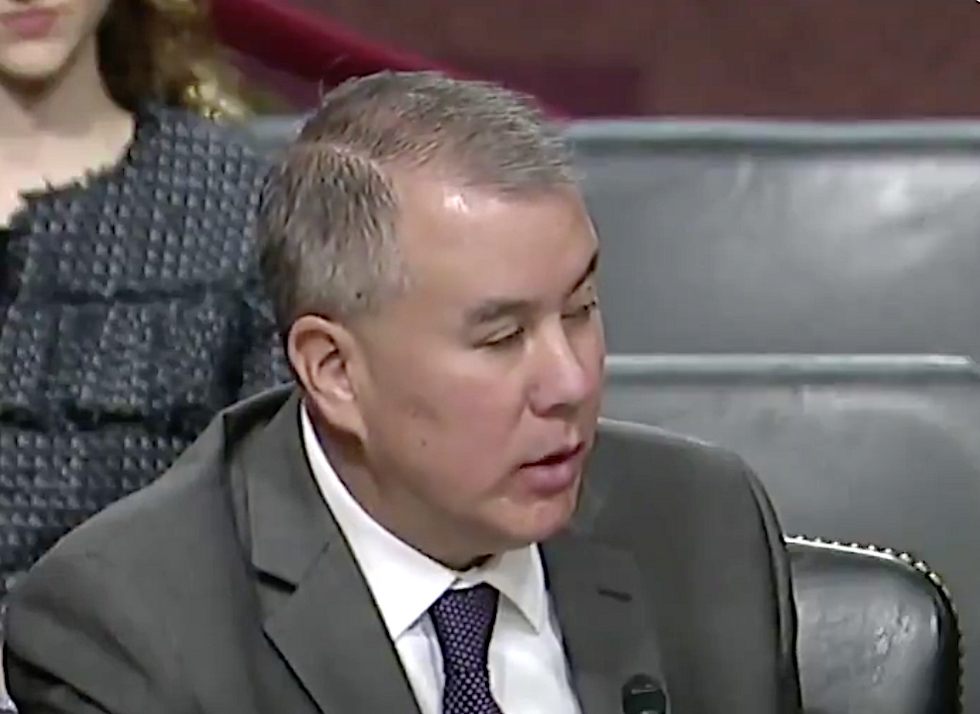 In the wake of news reports that the Trump administration is considering sending an additional 14,000 troops to the Middle East, potentially doubling the current amount of US troops sent to the region since May, the Pentagon's attempts to deny the revelations aren't going to well, according to Task & Purpose.

In a statement, Pentagon spokesperson Alyssa Farah said that there are no plans for a troop increase "at this time."

"As discussed in the hearing today, we are constantly evaluating the threat situation around the world and considering our options," Farah said. "We adjust our force posture and troop levels based on adversary action and the dynamic security situation. Secretary Esper spoke to Chairman Inhofe this morning and reaffirmed that we are not considering sending 14,000 additional troops to the Middle East at this time."

On Wednesday, Farah tweeted that the Wall Street Journal's initial report about the troop increase "is wrong."

"The U.S. is not sending 14,000 troops to the Middle East to confront Iran," she declared. But as Task & Purpose points out, Undersecretary of Defense for Policy John Rood seemingly confirmed the WSJ's report during a Senate Armed Services Committee Hearing on Thursday.

"We are always considering — and, in fact, based on the threat situation in the Middle East, our watching that, and as necessary — the secretary of defense has told me he intends to make changes to our force posture there," he said.