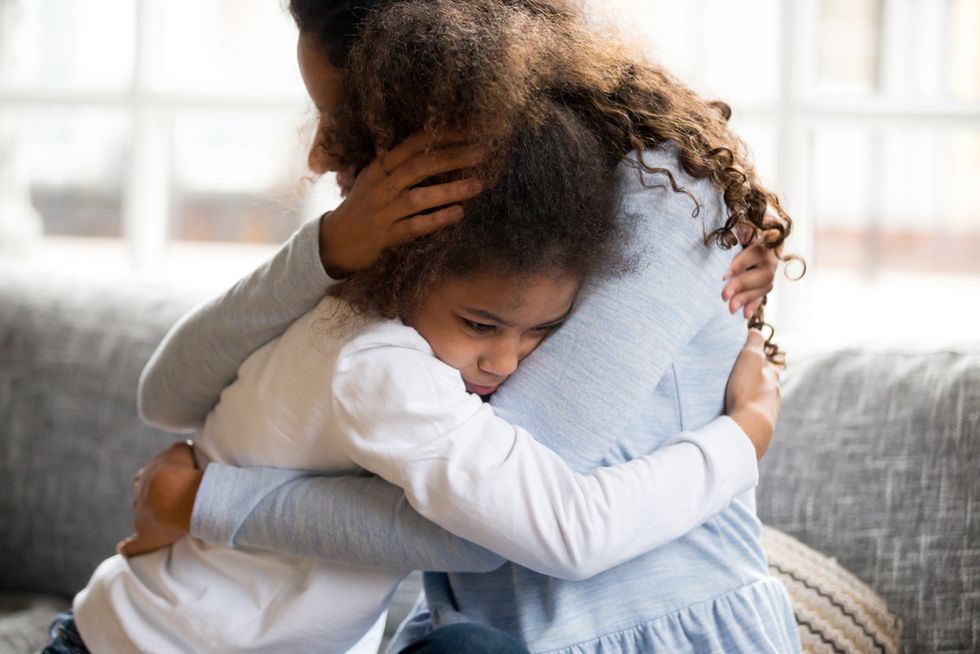 A mother hugs her child. Image via Shutterstock.

Poor women are expected to be hit the hardest after the Trump administration approved work requirements for Medicaid in South Carolina.

Earlier this year, South Carolina became one of more than a dozen states to ask President Donald Trump's administration to make working a condition of getting Medicaid, a health insurance program for poor people. South Carolina this week became the first state without Medicaid expansion to enact work requirements.

Under the plan, recipients of Medicaid would have to work, volunteer or attend school for 80 hours a month to receive benefits.

The rules allow exceptions for pregnancy and other conditions.

In South Carolina, Medicaid covers about one in five people. Poor women are expected to be hit hardest by the new work rules.