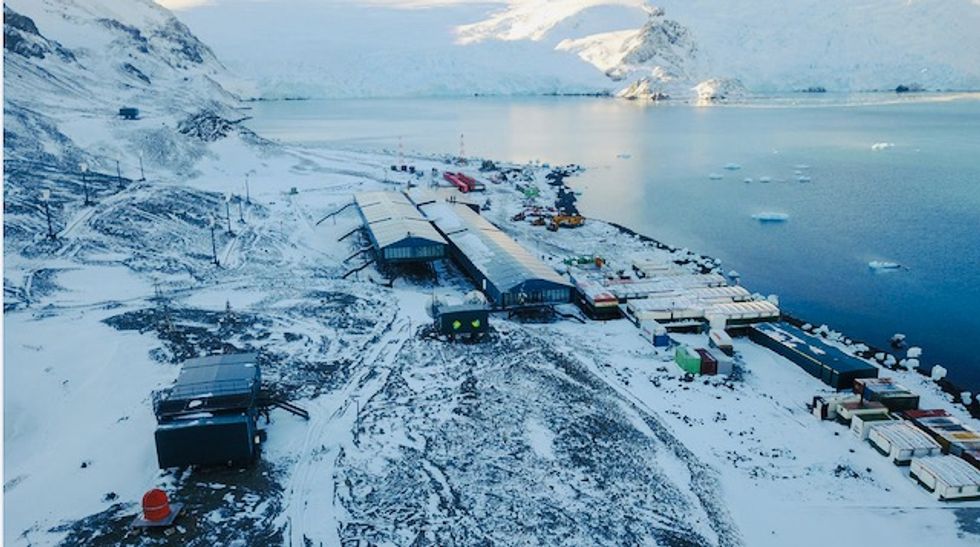 Brazil will open a new research base in Antarctica this week, officials said Tuesday, eight years after a fire destroyed its original scientific outpost.

The government invested nearly $100 million in the reconstruction of the Comandante Ferraz Antarctic Station, a 48,500-square-foot complex on King George Island, the largest in the South Shetland archipelago, state media said.

The base has been built on the site of the previous facility, which was largely razed in a 2012 fire caused by a fuel leak. Two Brazilian soldiers were killed in the blaze.

Since it was established in 1984, the base has been used for research into meteorology, biology, chemistry and medicine.

The new center -- built by Chinese state-owned company CEIEC -- consists of 17 laboratories and accommodation for 64 people.

About 30 countries, all members of the 1959 Antarctic Treaty, operate research bases in Antarctica. The pact aims to reduce the likelihood of confrontations over territorial disputes there.