California confirms third case of China virus in US 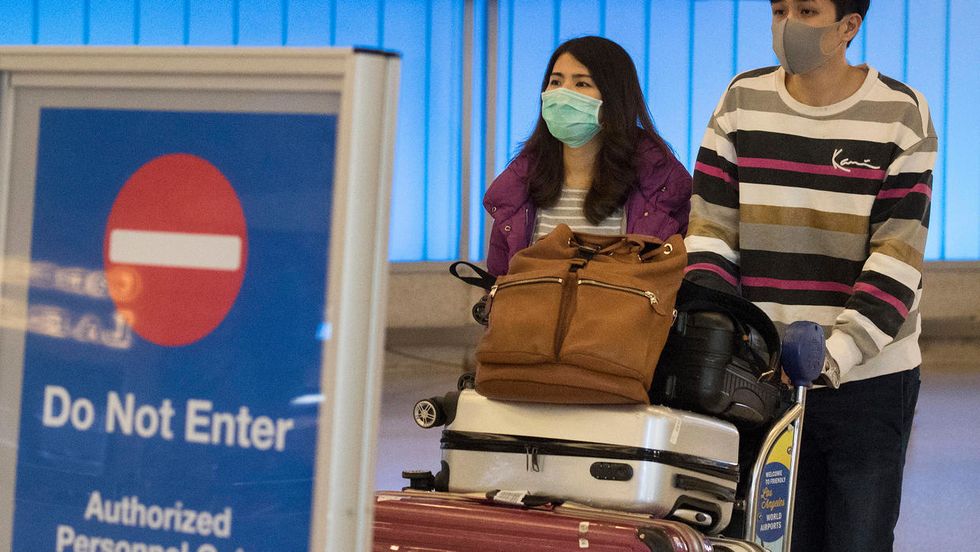 A patient in California's Orange County was Saturday confirmed as the third person on US soil infected with the new deadly virus that originated in China, health officials said.

The infected person was a traveler from Wuhan, the Chinese city at the epicenter of the outbreak, the Orange County Health Care Agency said.

The Centers for Disease Control and Prevention (CDC) confirmed the patient had tested positive for the Novel Coronavirus, it said.

The individual was in isolation in a local hospital and was in good condition.

"There is no evidence that person-to-person transmission has occurred in Orange County. The current risk of local transmission remains low," the health care agency said.

There were no details given on how the person arrived in the United States or their identity.

The two other US cases involve a woman in Chicago who had traveled to Wuhan in late December before returning to the US on January 13, and a man in his thirties from Washington state who had also traveled to the Chinese city recently, the CDC said.

The previously unknown virus has caused alarm because of its similarity to SARS (Severe Acute Respiratory Syndrome), which killed hundreds across mainland China and Hong Kong in 2002-2003.