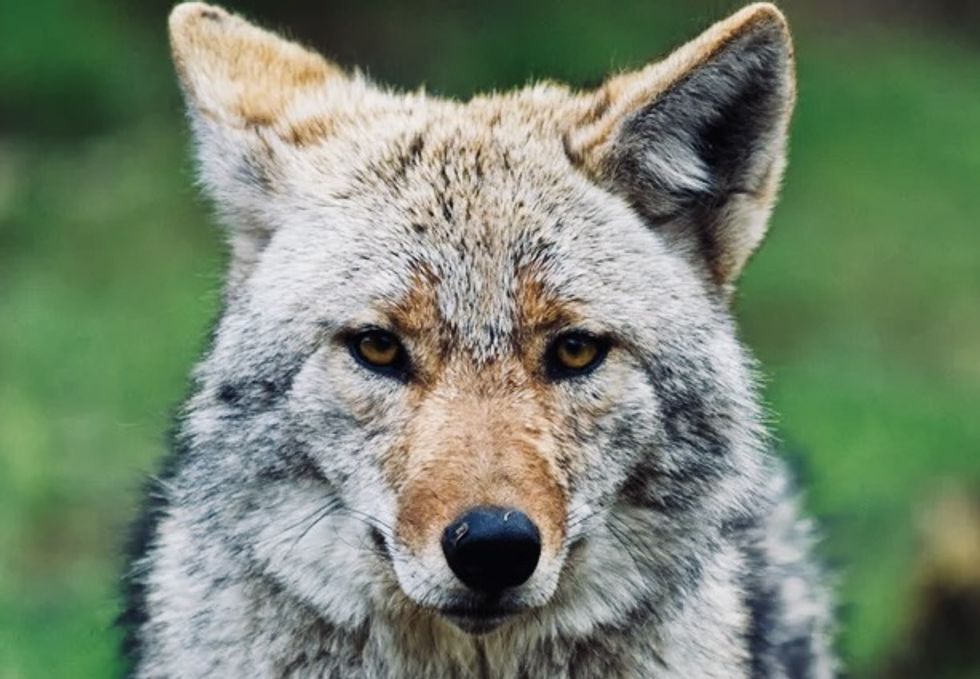 Coyotes attacked a five-year-old boy and a man in Chicago in two separate incidents on the same day, police said Thursday, leaving the younger victim hospitalized and residents on high alert as the wild canine population of the city is reportedly on the rise.

Police said the boy was bitten several times in Lincoln Park, in the Midwestern city's lakefront area, on Wednesday. He was reported to be in a stable condition.

The other victim, a 32-year-old man, was bitten on the buttocks several hours later by a coyote as he was walking through the downtown area. He was treated in hospital for the bite, police said.

Local media said coyote sightings in the city had been on the rise recently, as the small canines followed the Chicago River into the city center in search of food during the winter months.

Other recent sightings included a coyote snatching a small dog, whose owners threw shoes at the predator to force it to drop their pet, CBS2 news reported. Firefighters rescued another coyote that had fallen into Lake Michigan in the downtown area.

Animal control groups warned that the wild animals can turn aggressive when hungry.