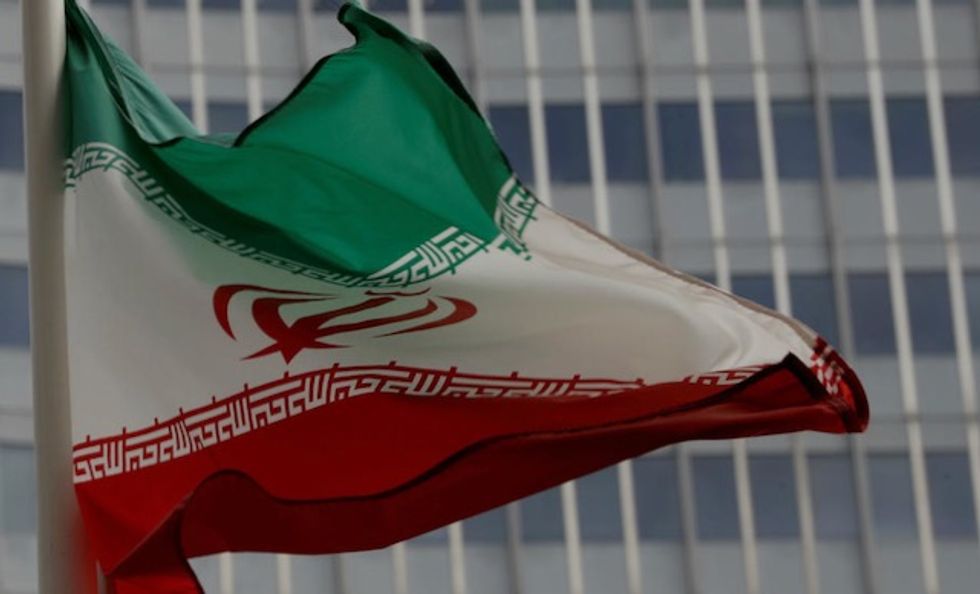 Three EU countries on Tuesday said they were launching a dispute mechanism against Iran under the 2015 nuclear deal, accusing Tehran of repeatedly violating the accord while insisting they remained committed to the agreement.

The move by Britain, France and Germany comes as tensions soar between the West and Iran following the killing of top commander Qassem Soleimani in a US strike, and the admission by Tehran days later it had accidentally shot down a Ukrainian airliner.

The foreign ministers of the three European nations said Iran had been progressively scaling back its commitments under the deal and defying key restrictions on its nuclear programme since May last year.

"We have therefore been left with no choice, given Iran's actions" to begin the dispute process, their statement said, adding that Tehran was not "meeting its commitments".

The 2015 nuclear deal – known as The Joint Comprehensive Plan of Action (JCPoA) – has a provision that allows a party to claim significant non-compliance by another party before a joint commission.

If the issue is not resolved at the joint commission, it then goes to an advisory board and eventually to the UN Security Council which could re-impose sanctions.

Iran had intensified sensitive activities to enrich uranium – which can be used to make a nuclear weapon – in response to the United States pulling out of the deal in 2018.

Its latest step in January to forego the limit on the number of centrifuges used in uranium enrichment prompted the Europeans to trigger the mechanism.

"Iran's actions are inconsistent with the provisions of the nuclear agreement and have increasingly severe and non-reversible proliferation implications," the statement said.

The nuclear accord aimed to restrict Iran's nuclear ambitions – which Western powers feared were aimed at developing weapons – in return for sanctions relief.

In their statement on Tuesday, the European powers said they "once again express our commitment" to the deal and expressed "determination to work with all participants to preserve it".

The three countries said they would not join "a campaign to implement maximum pressure against Iran" championed by US President Donald Trump.

The US president's move meant Iran has not benefitted from the sanctions relief it had hoped for, creating more trouble for its already battered economy.

Yet even as the EU powers made clear their committment to the deal, British Prime Minister Boris Johnson said Tuesday he would be willing to work on a "Trump deal" to replace the JCPoA.

"That's what we need to see. I think that would be a great way forward," he added, noting that "from the American perspective it's a flawed agreement."

Tensions between Iran and the United States last week climbed to their highest levels since the hostage crisis at the Tehran US embassy that followed the 1979 Islamic Revolution which ousted the pro-American shah.

The United States killed Soleimani in a strike in the Iraqi capital Baghdad, prompting vows of retribution by Iran.

And while Iran's attack on Iraqi bases housing US troops was seen as a relatively measured retaliation, Iranian forces mistakenly shot down a Ukrainian plane over Tehran, killing all 176 passengers and crew on board.

Analysts have said the Europeans still have an opportunity to press for diplomacy, with Tehran on the defensive after admitting its forces shot down the airliner.

"I see an opportunity to re-engage at least on the nuclear front," Alex Vatanka, senior fellow at the Washington-based Middle East Institute told AFP. "I think the Iranians would do it, in a multilateral setting."