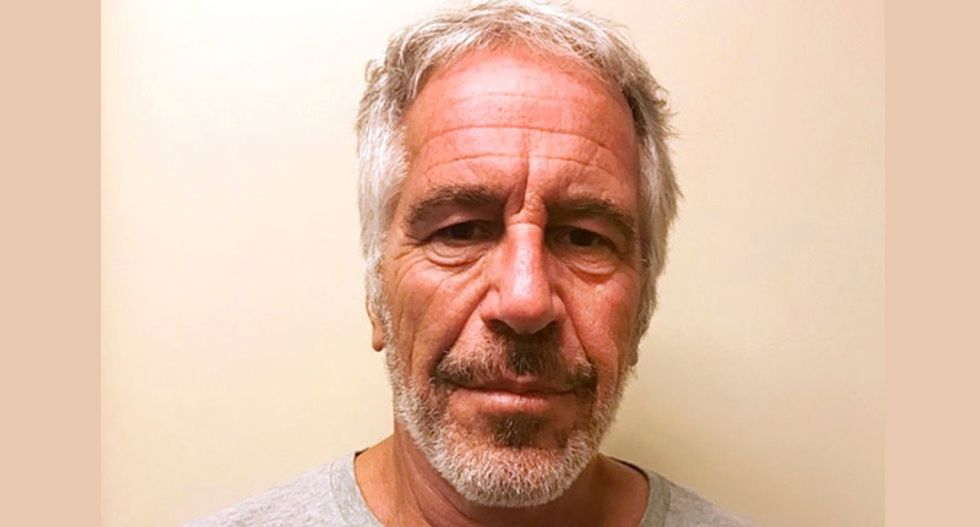 Citing a new filing from federal prosecutors, Winter reports that the footage was deleted "because [the Metropolitan Correctional Center in Lower Manhattan] saved video from the wrong tier of the jail and not the tier Epstein was on."

Attorney General Bill Barr this past November said that he had seen direct evidence that Epstein took his own life, and he described the circumstances surrounding his death as "perfect storm of screw-ups" that occurred at his detention facility over the summer.