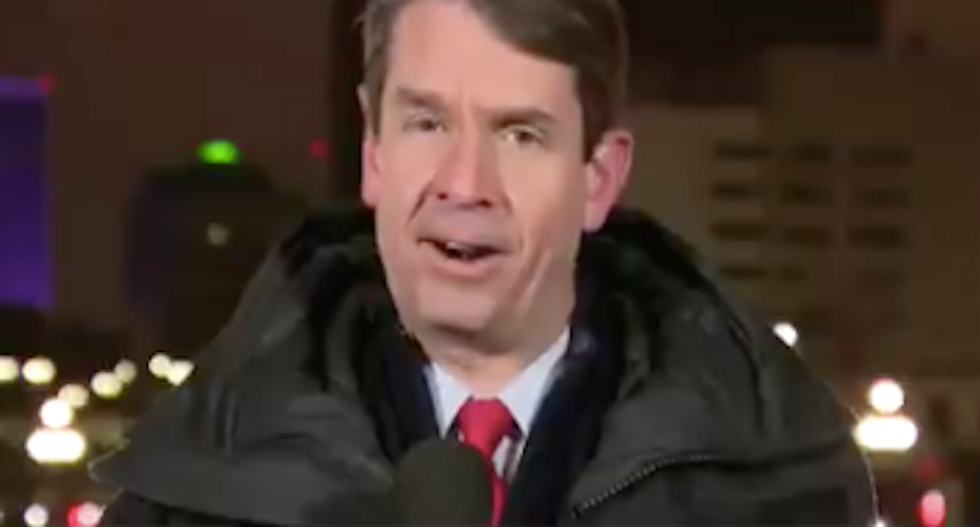 Fox News falsely notified voters of the date of next week's Iowa caucuses.

The rules for the caucuses are complicated, but the start time is set in stone -- Monday, Feb. 3, at 7 p.m.

However, a tweet from the official "Fox & Friends" account, which links to video of President Donald Trump's rally Thursday night in Des Moines, inaccurately claims the caucuses will be held Tuesday.

The televised report linked in the tweet, which remained active for at least an hour after it was posted, did not indicate when the caucuses will be held.