GOP lawmaker who pleaded guilty to using campaign money on mistresses will resign next week: report 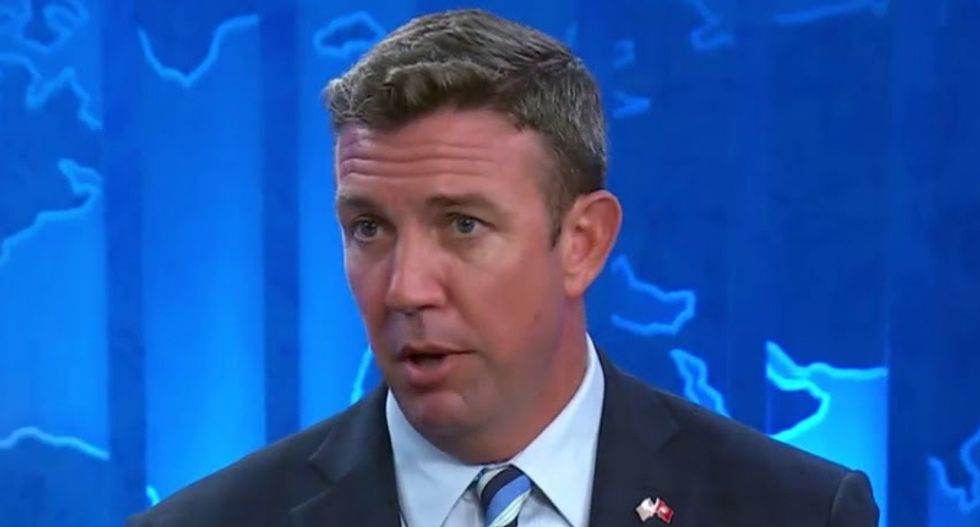 On Tuesday, the Washington Post reported that Rep. Duncan Hunter (R-CA), who recently pleaded guilty to a gigantic scheme in which he and his wife used campaign funds for personal expenses, has announced he will resign effective January 13.

He had already stated he would be resigning "shortly after the holidays," but the exact timetable for his exit from Congress had been unclear.

One of the most egregious parts of the scheme, detailed by prosecutors, was Hunter's use of campaign funds on a series of sexual affairs, including with three lobbyists and a staffer. When Hunter was initially indicted, he tried to blame the whole scheme on his wife, but after the affairs surfaced, this became an untenable defense.