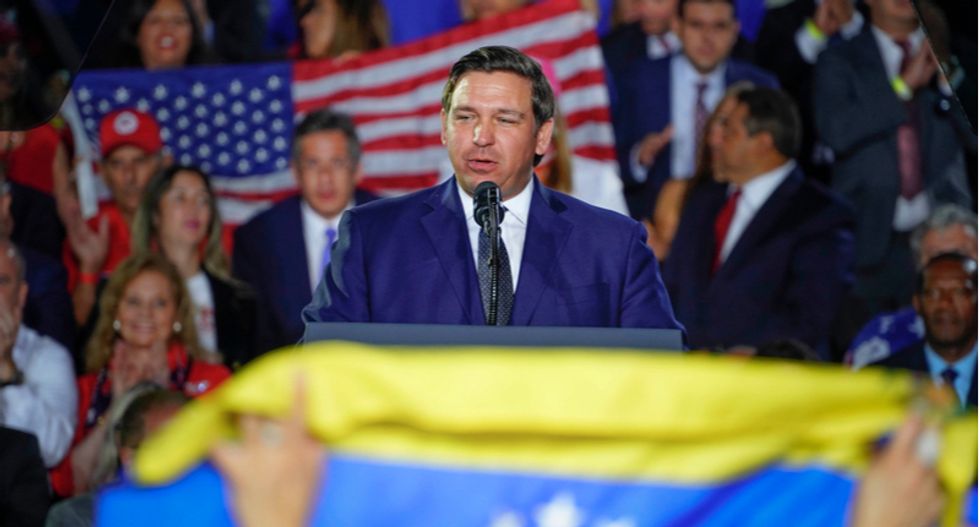 In 2018, the state of Florida passed a law that reinstates the voting rights of felons, but Republicans countered by passing a bill along party lines that required felons to first pay fines and fees related to their sentences before they can be eligible to vote. But according to Mark Joseph Stern writing for Slate, that strategy looks like it may be backfiring.

Given these odds, Stern contends that GOP-controlled counties "will undoubtedly suppress the votes of some Democratic ex-felons within their borders. But they may well depress their own turnout numbers in a tight election year while their neighbors gain voting power."

While that may be true, Esquire's Charles P. Pierce worries that a "nearly limitless vista of nuisance lawsuits aimed at the Democratic counties that have restored the franchise to ex-felons" is a distinct possibility, making Florida a chaotic presence in the coming election season.