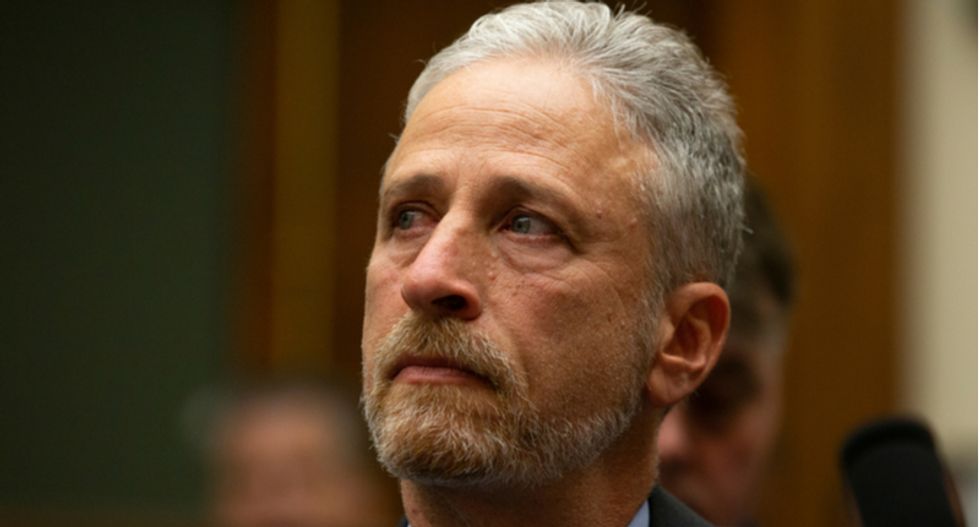 Comedian Jon Stewart is coming back to the screen, this time the silver screen with a movie he wrote and directed titled Irresistible, which is a political satire starring Steve Carell set to open on May 29.

As Vanity Fair points out, the movie will be released just as the 2020 election season starts to heat up, and the storyline involves a Democratic strategist (Carell) "who sees political potential in a retired, Wisconsin-based Marine colonel (Chris Cooper) after the colonel stands up for the town’s undocumented workers and goes viral."

The movie will be Stewart's second, coming after his directorial debut for Rosewater in 2014.

Read more over at Vanity Fair.