Key winners at the 2020 Grammy Awards 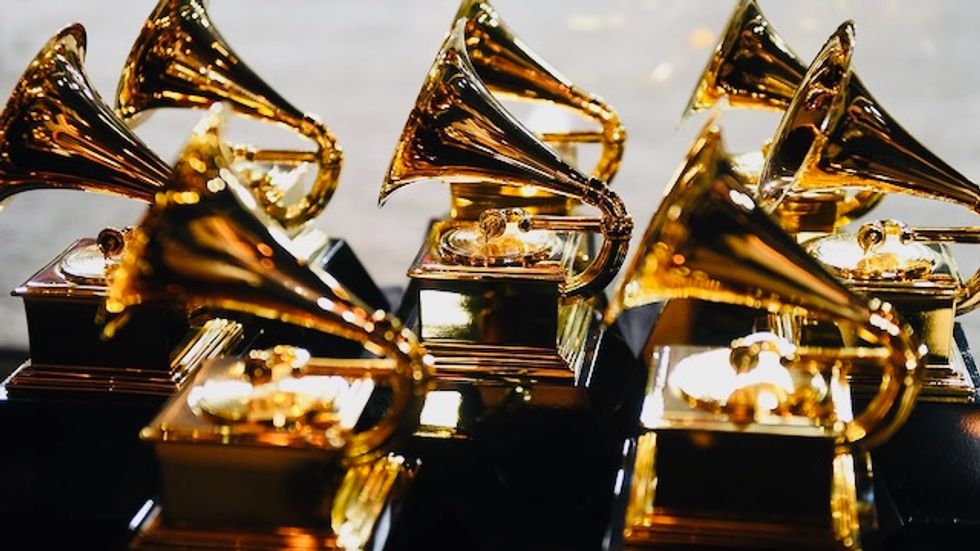 Here is a list of winners in key categories at the 62nd annual Grammy Awards, which took place Sunday in Los Angeles.

Teenage goth-pop iconoclast Billie Eilish was the big winner with a total of five golden statuettes, including a clean sweep of the "big four" prizes.

Album of the Year: Billie Eilish, "When We All Fall Asleep, Where Do We Go?"

Best Pop Vocal Album: Billie Eilish, "When We All Fall Asleep, Where Do We Go?"