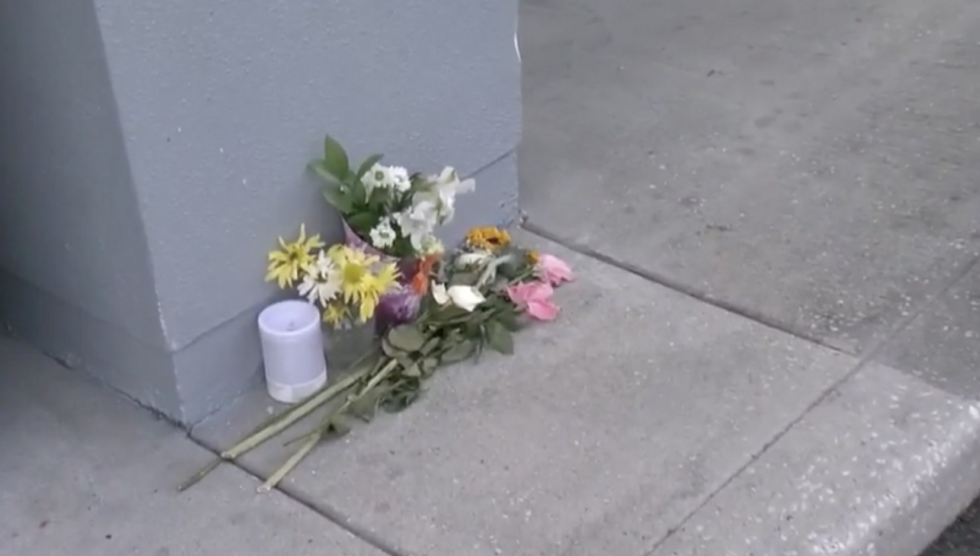 According to court documents obtained by WBTW 13 News, Kristoff Alexander King, 36, viciously beat Scott Jenks, 48, for over an hour in the parking lot of a St. Petersburg, Florida, sports bar before he died. Surveillance video of the incident shows Jenks begging for his life multiple times. The arrest warrant issued for King describes the assault as a racial hate crime.

According to police, Jenks, who is white, was walking in the parking at just before 3am before he can be heard begging Kristoff, who is black, to “please stop.” Police say the beating didn't stop until 4:26am -- over an hour after the assault began.

Jenks can also heard yelling, “Kris I love you, we are friends. I love you. Kris don’t do this. You are my friend,” according to the arrest warrant, which also states that King can be heard yelling numerous racial epithets at Jenks.

Police say the sound of metal hitting the ground can also be heard in the video.

King was arrested and charged with first-degree murder.

Watch WBTW's report on the story below: