'The Crown' bowing out after fifth season 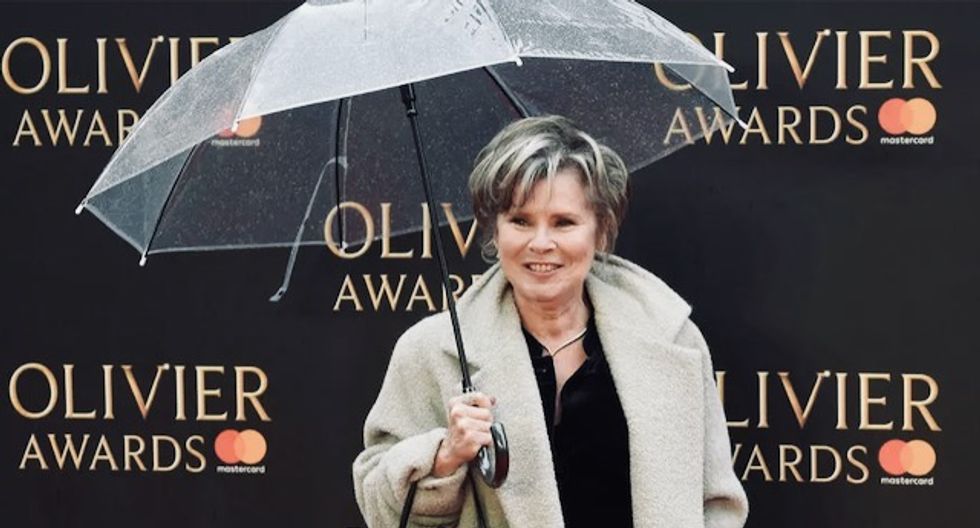 The television hit series "The Crown" is set to end after the fifth season when Imelda Staunton will play Queen Elizabeth II, the show announced on Twitter on Friday.

Peter Morgan, the creator of the Emmy-winning Netflix show, had initially envisioned six seasons for the period drama but said he realized it was time to pull down the curtain while developing the fifth season.

"At the outset I had imagined 'The Crown' running for six seasons but now that we have begun work on the stories for season five it has become clear to me that this is the perfect time and place to stop," Morgan said in a statement.

The show's third season debuted in November last year with Olivia Colman taking on the role of Elizabeth II from Claire Foy, who played the queen for the first two seasons.

Staunton is set to take over from Colman -- who won a Golden Globe this year for her performance -- in the fifth season.

"I have loved watching 'The Crown' from the very start," Staunton said in a statement. "As an actor it was a joy to see how both Claire Foy and Olivia Colman brought something special and unique to Peter Morgan's scripts.

"I am genuinely honored to be joining such an exceptional creative team and to be taking 'The Crown' to its conclusion."