UAW reformers want to change how their leaders are picked 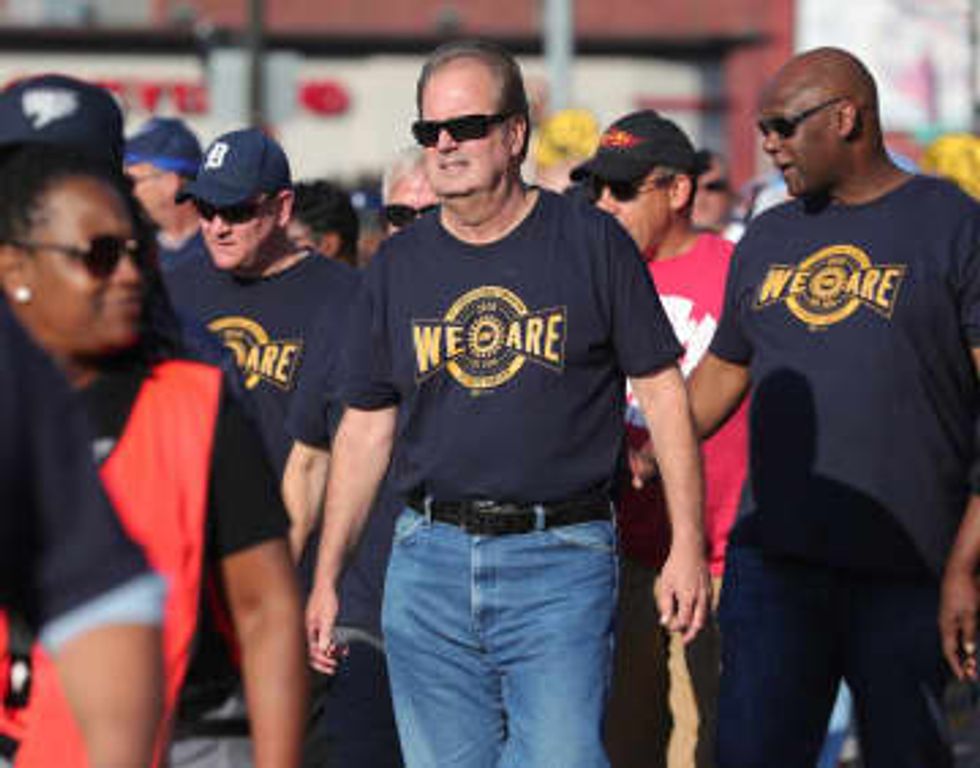 A UAW group says it’s closing in on the support it needs from union locals to force a special convention that could lead to direct election of union leaders in response to anger over a long-standing c...

Still hate Hillary's guts? Fine. But let's admit that she saw all this coming

During her 2016 presidential campaign, Hillary Clinton warned us that Donald Trump and his "basket of deplorables" were a threat to American democracy. She wasn't a prophet. She was simply offering a reasonable analysis based on the available evidence — and she paid an enormous political price for daring to tell that truth in public.

Two things can be true at the same time. Russian interference may well have played a role in Donald Trump's unlikely electoral victory in 2016. But it is also true that Clinton's truthful but politically unwise comment about the "deplorables" helped to swing the momentum — with the help of an eager and compliant mainstream news media — in Trump's direction.