US economic growth slowed in 2019, hit by trade wars 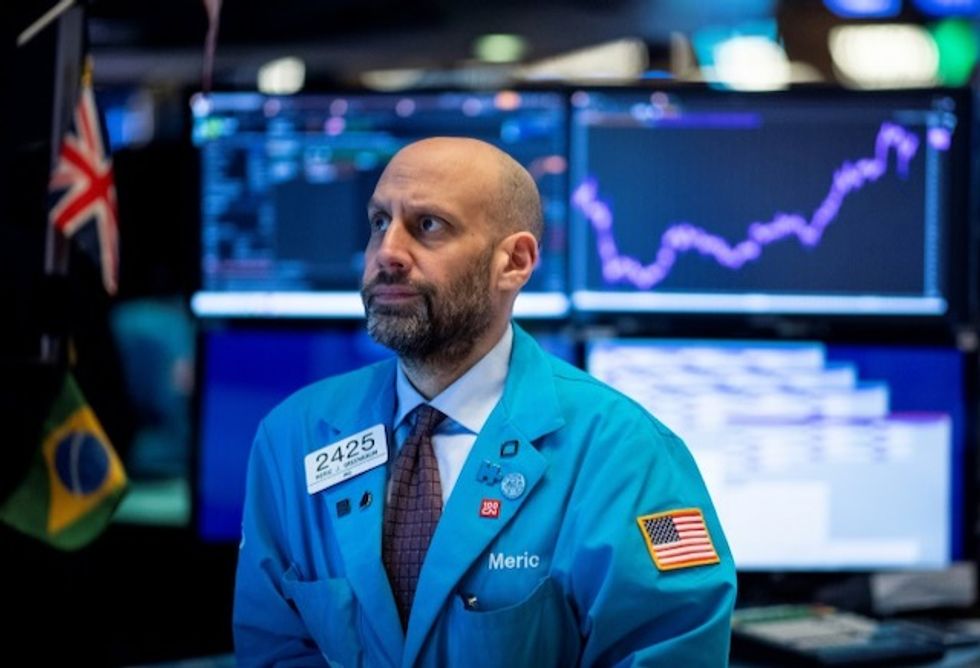 The US economy in 2019 expanded by the slowest rate since President Donald Trump took office as worsening trade friction undermined investment and exports, according to new government data released Thursday.

The $21 trillion economy grew by 2.3 percent compared to 2018, according to the government's initial estimate.

Though that result remains stronger than many advanced economies, it is far from Trump's promised target of 3.0 percent or higher.

And economists warn that the details are far less encouraging.

American consumers remained relatively upbeat and continued to buy homes, taking advantage of low interest rates, but spending waned in the final three months of the year, according to the Commerce Department report.

The growth slowdown from the 2.9 percent expansion in 2018 came amid Trump's escalating confrontation with China last year, which created uncertainty that led businesses to put the brakes on investments, as well as reducing exports and imports, while raising costs for inputs.

Business investments -- a category known as "nonresidential fixed investment" -- plummeted for three consecutive quarters last year, which analysts at Oxford Economics note is the worst performance since 2009 at the height of the global financial crisis.

Trade collapsed in the final quarter of 2019, with exports flat, and imports falling by the largest amount since 2009, with thousands of products subject to punitive duties in Trump's multi-front trade wars.

Trump is counting on using a strong economic message to boost his chances of winning a second term in November, but even as the trade picture has improved in recent weeks, uncertainty remains.

He signed a "phase one" trade deal with China, which cheered stock markets despite a lack of details and skepticism among some analysts. But tariffs on two-thirds of the products exchanged between the economic powers remain in place.

White House economic advisor Larry Kudlow said the US has a "fundamentally healthy economy," and repeated the administration's view that the China deal will be a boon for businesses and growth.

"As we move toward implementation, phase one, even though it may have caused uncertainties before, it will pay off in major growth dividends later this year," Kudlow said Thursday on Fox Business Network.

But analysts at Oxford Economics said the data are deceptive and create "the optical illusion of an economy chugging along."

"Businesses are facing the worst outlook since 2016 with lingering headwinds," they said, warning that although Trump's trade deals are encouraging, "euphoria about an impending surge in activity would be misguided."

In the final three months of the year, US gross domestic product rose 2.1 percent, the same pace as in the third quarter and better than economists had forecast.

Economist Joel Naroff warned that US consumer spending decelerated as the "weakening in wage gains is starting to show through," which is combined with the "unwillingness of businesses to spend."

Growth and exports likely were undercut by the crisis at Boeing, which halted production of its top-selling 737 MAX after it was grounded worldwide in March 2019 in the wake of two deadly crashes, as well as the lengthy strike at General Motors.

And the outbreak of a new coronavirus in China, which has sickened thousands and killed nearly 400 threatens to undermine the newfound sense of stability on the global economy, raising concerns that growth could be derailed.

Federal Reserve Chairman Jerome Powell said Wednesday the US central bank is keeping an eye on the possible impacts, as businesses in China shut their doors and airlines cancel flights to the country.