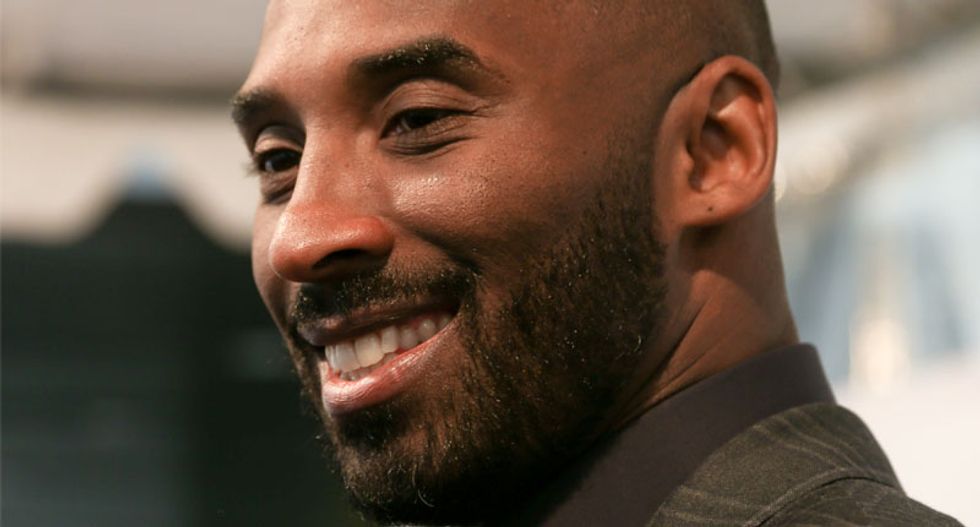 On Sunday, Kobe Bryant — basketball icon, Philadelphia native, fluent Italian speaker and retired member of the Los Angeles Lakers — was killed in a helicopter crash in his adopted home of Southern California along with his 13-year-old daughter Gianna and seven others. Washington Post reporter Felicia Sonmez, following Bryant’s death, tweeted a link to a Daily Beast article discussing Bryant’s 2003 rape case. And the Post has suspended Sonmez, according to Managing Editor Tracy Grant.

The Beast’s article, published in April 2016, was headlined “Kobe Bryant’s Disturbing Rape Case: The DNA Evidence, the Accuser’s Story, and the Half-Confession.” Sonmez, who said she received death threats following that tweet, later wrote, “To the 10,000 people (literally) who have commented and e-mailed me with abuse and death threats, please take a moment and read the story — which was written 3+ years ago, and not by me. Any public figure is worth remembering in their totality.”

Sonmez also posted, “That folks are responding with rage and threats toward me (someone who didn’t even write the piece but found it well-reported) speaks volumes about the pressure people come under to stay silent in these cases.”

On Sunday, Grant announced, “National political reporter Felicia Sonmez was placed on administrative leave while the Post reviews whether tweets about the death of Kobe Bryant violated the Post newsroom’s social media policy. The tweets displayed poor judgment that undermined the work of her colleagues.”

In 2003, a 19-year-old woman alleged that Bryant raped her in a hotel room in Colorado; Bryant flatly denied the allegation. The accuser refused to testify, and the charges were eventually dropped.

Sonmez has deleted the tweets she posted on Sunday, although the Daily Mail has published screengrabs of them as well as some of the angry responses.