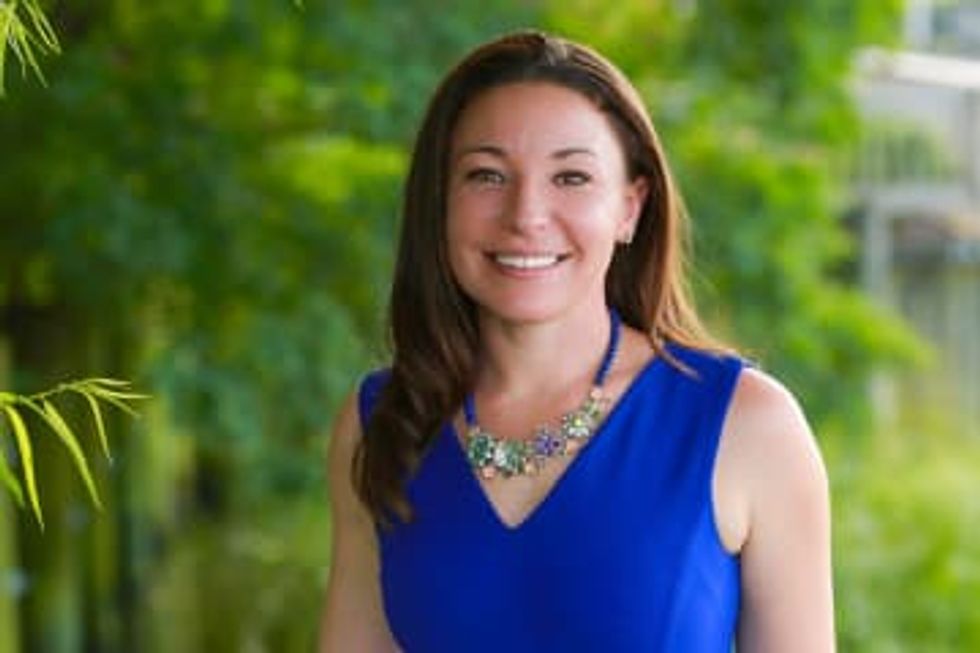 A Congressional candidate who recently quit the race after accusing a political operative of bullying her will help write legislation aimed at protecting people who run for office or work on campaigns...