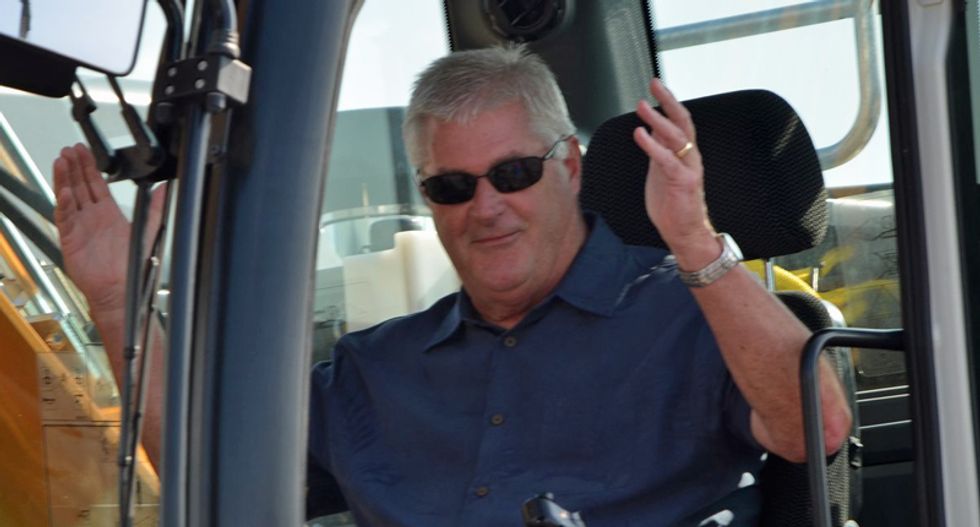 On New Year's Eve, New York Assembly Minority Leader Brian Kolb, one of the most powerful Republicans in Albany, was arrested after he crashed his car into a ditch while allegedly driving under the influence. The incident occurred literally hours before New York would have gone a whole year without any of its lawmakers being arrested — and in a greater twist of irony, Kolb had tweeted, "There is no excuse for driving impaired this holiday season," five days prior.

But the incident was even messier than first reported. According to the New York Post, when AAA tow truck driver Michael Scoville arrived on the scene, Kolb's reaction was to frantically blame his wife.

According to Scoville's sworn affidavit, Kolb was leaning on the still-running car, visibly intoxicated and apparently unable to stand up by himself, when he saw Scoville looking down at him. He then put his hands up and cried “My wife was driving! You know how women drive." Kolb later said that his wife "was up in the house" and admitted he had been the one driving.

Kolb announced his resignation last week. The GOP is scheduled to choose a new Minority Leader on Tuesday afternoon.