'A total mess, a complete failure': Critics call for end to Iowa caucuses 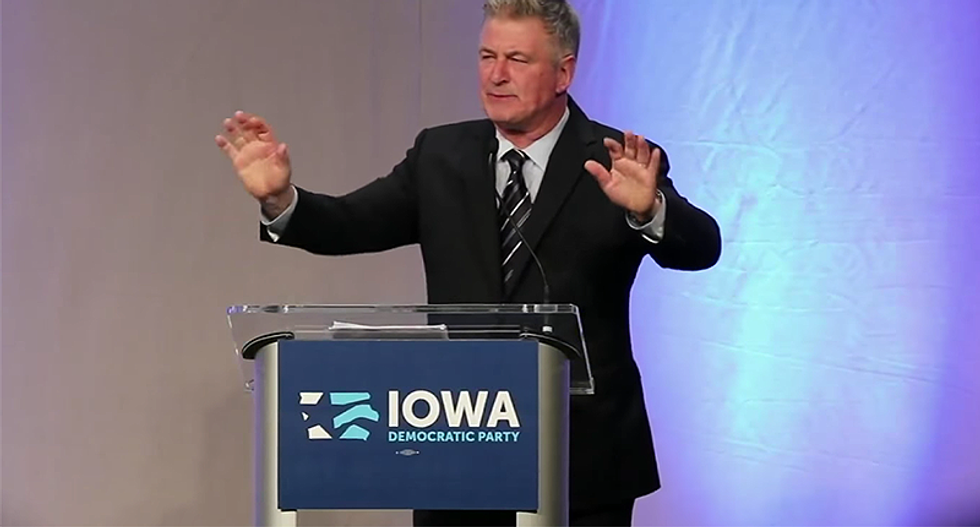 Monday night's debacle in the 2020 Democratic caucus in Iowa has led to a fresh call from many critics -- including some prominent Democrats -- to end the caucus system once and for all.

Appearing on MSNBC on Tuesday morning, Sen. Dick Durbin (D-IL) said that it's time to end the Iowa caucuses, which this week proved once again to be chaotic affairs that still have not produced a clear winner, or even any verified vote totals, one day later.

"I think the Democratic caucus in Iowa is a quirky, quaint tradition which should come to an end," Durbin said. "As we try to make voting easier for people across America, the Iowa caucus is the most painful situation we currently face for voting."

Former Democratic presidential candidate Julian Castro, who took criticism for saying that Iowa should no longer be the first state in the country to vote for nominees, similarly called for the end of the Iowa caucuses in the wake of this week's debacle.

"It's become clear that this Iowa Caucus has been a total mess, it's been a complete failure," he said. "The fact is that we still don't have any reliable results. This just demonstrates that it's a mess!"

Politico reporter Tim Alberta, meanwhile, said that two Iowa political insiders he spoke with acknowledged that their state's place at the center of the presidential nomination process appears to be at an end.

"The Democrat I spoke with appeared on the verge of tears," Alberta reports. "And even the Republican, who knows his party could protect its special status even if Democrats lose theirs, was despondent. There was no mistaking the gravity of what was happening or the implications for their state."