Amy Sherald painted Michelle Obama, and it became a sensation. But many people didn't get it, and to her, that's just fine 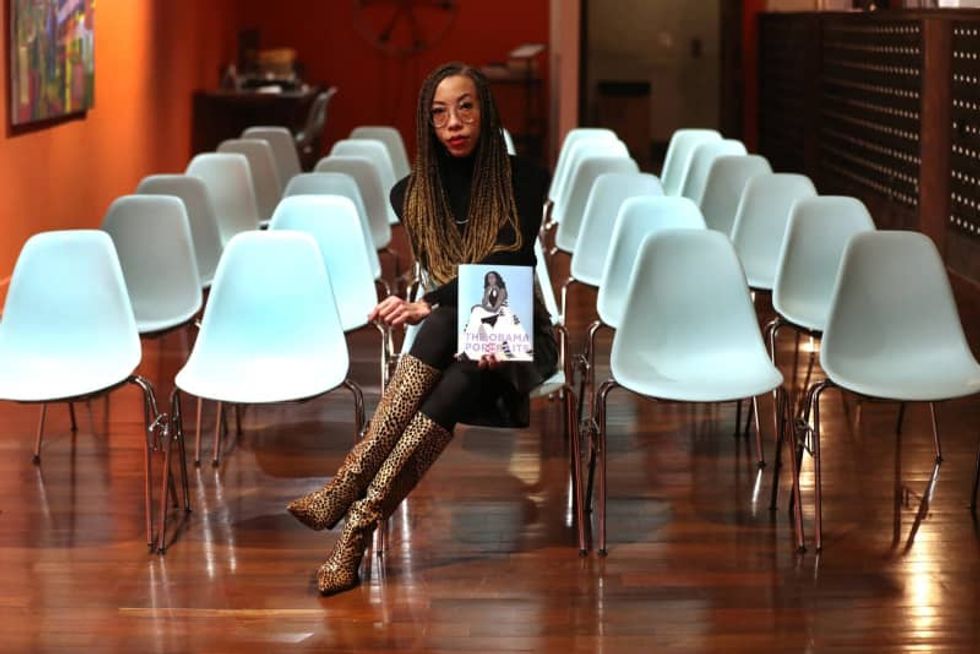 CHICAGO — Amy Sherald has heard the complaints about her official portrait of former First Lady Michelle Obama.‘Why is she gray?’ ‘It doesn’t look like her.’ They came up again as the artist appeared in a public forum recently at Chicago’s Stony Island Arts Bank. At the sold-out event to unveil the new book “The Obama Portraits,” one of her questioners even brought up the instant, sharp reaction of Black Twitter, which, like most Twitter demographics, is not shy in its judgments.“I feel like anything that comes along with something that’s very public is going to bring along some criticism,” Sh...