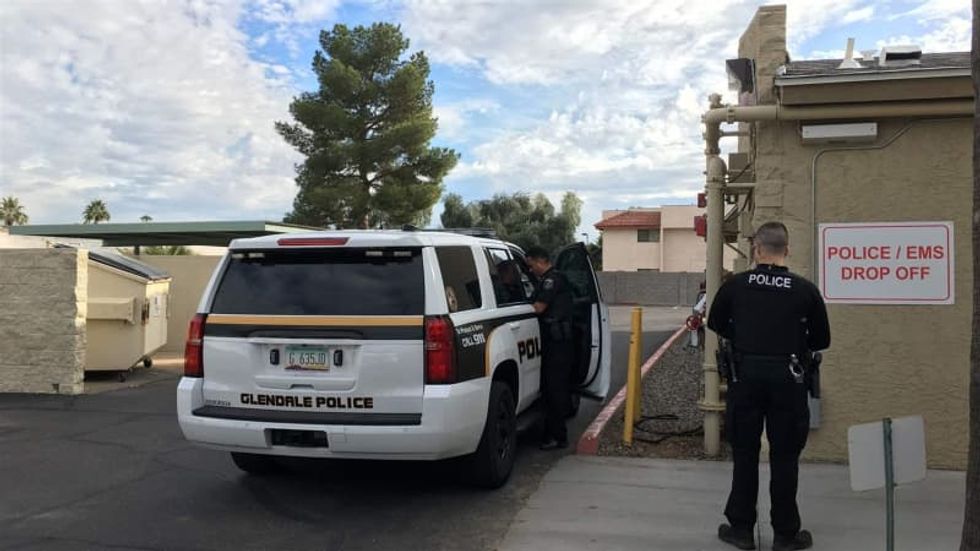 PHOENIX — On a recent Wednesday at 9:47 a.m., two police cars pulled up to Recovery Response Center, a one-story stucco building on a main highway in Peoria, 13 miles from downtown Phoenix.A lanky, sandy-haired man compliantly walked with two officers through an entrance marked “police/EMS drop off.” Three minutes later, the officers walked out, got into their cars and drove away.Ten minutes after that, the 27-year-old was sitting in a small office with a counselor asking him why the police had brought him in. In an even tone, he explained that the government was out to get him, he felt threat...