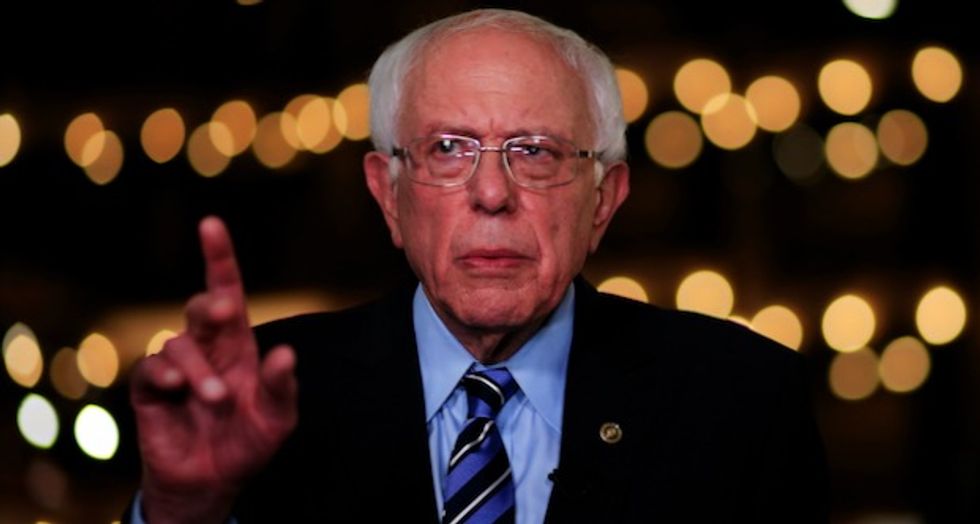 U.S. Senator Bernie Sanders, independent of Vermont, has announced he will not be releasing his full medical records after suffering a heart attack late last year. Sanders, 78, is currently seen as the frontrunner in the race for the Democratic nomination for president.

“We have released, I think, quite as much as any other candidate has," Sen. Sanders said, defending his decision to reverse his promise of releasing a full set of medical records just after his October heart attack.

But in October, after the heart attack, Sanders said releasing his medical records was "the right thing to do." He also had promised to release them “before the first votes are cast,” a deadline he's missed.

“People do have a right to know about the health of a senator and someone running for president,” Sanders told CNN’s Sanjay Gupta on October 10. “At the appropriate time we'll make all the medical records public for you or anyone else who wants to see them.”

"We released two rather detailed letters from cardiologists and we released a letter that came from the head of the U.S. Congress medical group, the physicians there. So I think we have released a detailed report, and I’m comfortable with what we have done,” Sanders told Anderson Cooper Tuesday night at a CNN town hall.

“If you think I’m not in good health come on out with me on the campaign trail and I’ll let you introduce me to the three or four rallies a day that we do,” Sanders joked.

Cooper pressed the three-term Senator if he would be releasing his full medical records in the future.

“I don’t think we will, no,” Sanders responded.

President Donald Trump was largely decried and mocked for his refusal to release his full medical records when he was running in 2016. He has never released a full set, and his White House physician's reports have been largely received as fictive.

@jonathanalter It’s much worse than Trumpish. Other than his weight we had no reason to think Trump was ill during… https://t.co/fnjwcwCWjd
— Josh Marshall (@Josh Marshall)1582083398.0