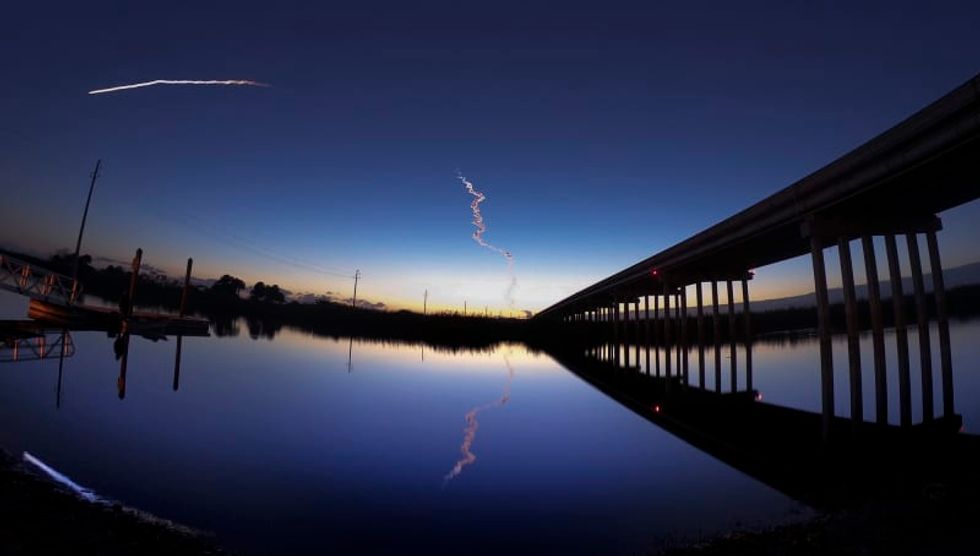 ORLANDO, Fla. — In the weeks since Boeing flew its astronaut capsule on an ill-fated demo flight, questions about the company’s testing procedures prior to the mission have started to emerge — putting safety at the center of a debate on the future of human spaceflight.NASA is on the verge of sending astronauts back to space from U.S. soil for the first time in almost a decade, but it’s doing it with commercial companies who are taking the lead on key decisions when it comes to flying with a crew. Now it seems some of those decisions are raising flags among safety experts.Boeing and NASA offici...