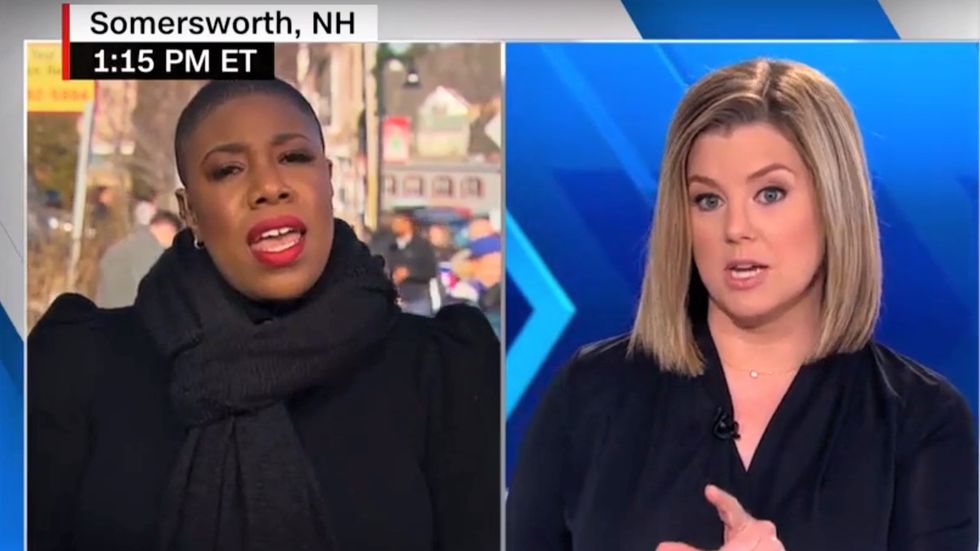 Biden campaign spokeswoman Symone Sanders got into a heated discussion with Briana Keilar on Wednesday when the CNN host asked if her campaign believed the results of the Iowa caucus were legitimate.

During her interview with Sanders, Keilar asked if she was standing by her assertions from earlier in the week that called into question the data collected by the Iowa Democratic Party about the results of the election.

Sanders, however, refused to answer her question and deflected about how badly the Iowa Democrats bungled the reporting process.

"The results we are seeing are partial results," Sanders said. "We do not have all the data, we are moving forward."

"I am saying, on Monday night in Iowa, there were failures across the process when it came to the Iowa caucuses," Sanders replied.