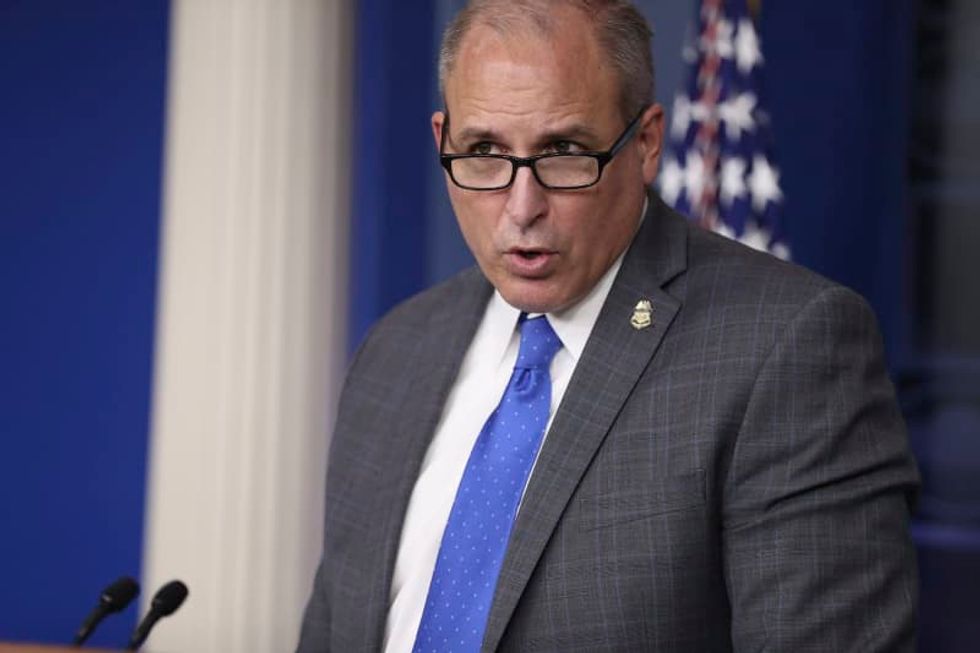 SEATTLE — The Customs and Border Protection agency’s top official, in a rare admission of misconduct, said Tuesday that agents should not have detained Iranian Americans at the U.S.-Canada border last month.Mark Morgan, the agency’s acting commissioner, acknowledged that agents behaved in a way “that was not in line with our direction” when they held dozens of U.S. citizens of Iranian heritage, and others with ties to Iran, for questioning at a border crossing in Washington state. His comments were the agency’s first public admission of the incidents.Customs and Border Protection officials had...