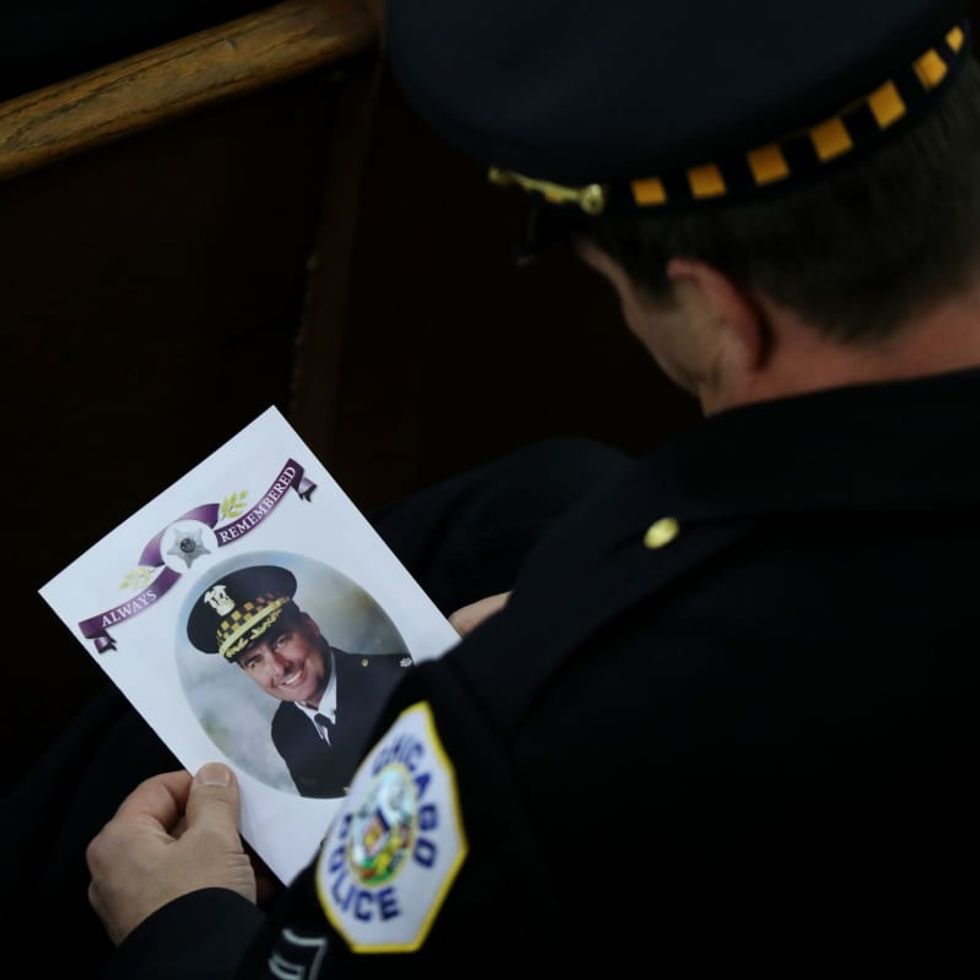 CHICAGO — A federal lawsuit has been filed against the online gun dealer Armslist for facilitating the sale of a handgun that was used in the 2018 fatal shooting of on-duty Chicago police Cmdr. Paul Bauer.The lawsuit was filed in Milwaukee federal court on behalf of the family of Bauer, who was allegedly shot and killed by a convicted felon in February 2018.The lawsuit was filed by the Brady organization, formerly known as the Brady Campaign to Prevent Gun Violence, which has brought numerous other lawsuits that target the gun industry for negligence that leads to gun violence, including again...

Duncan Alexander Burrell Gordon, 20, was last early on May 5 as he worked the night shift at Industrial Recycling & Recovery plant in Greer.

On Wednesday's edition of MSNBC's "The Beat," former Republican staffer Kurt Bardella tore into pundits in his former party for telling their voters that Democrats are going to "cheat" to steal the vote in the 2022 midterm elections.

This comes after a report from The New York Times that right-wing talk radio around the country is drilling the idea that the next election will not be fair into the heads of their listeners.