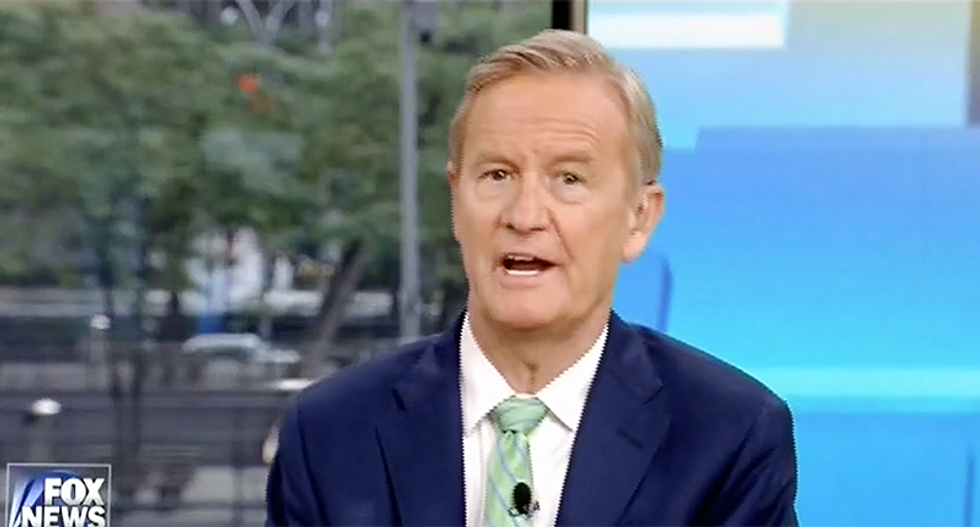 The president delivered a State of the Union address Tuesday night that has kept fact-checkers busy ever since, but he got nothing but praise from one of his biggest on-air boosters.

"President Trump getting praise from both sides of the aisle after delivering his third State of the Union address to the nation," Doocy said, before somewhat contradicting himself. "That praise was not echoed by many of those people on TV."

"We heard them describe it as essentially red meat for the conservative base," Doocy said. "But I heard a very centrist kind of message from the president for a change."