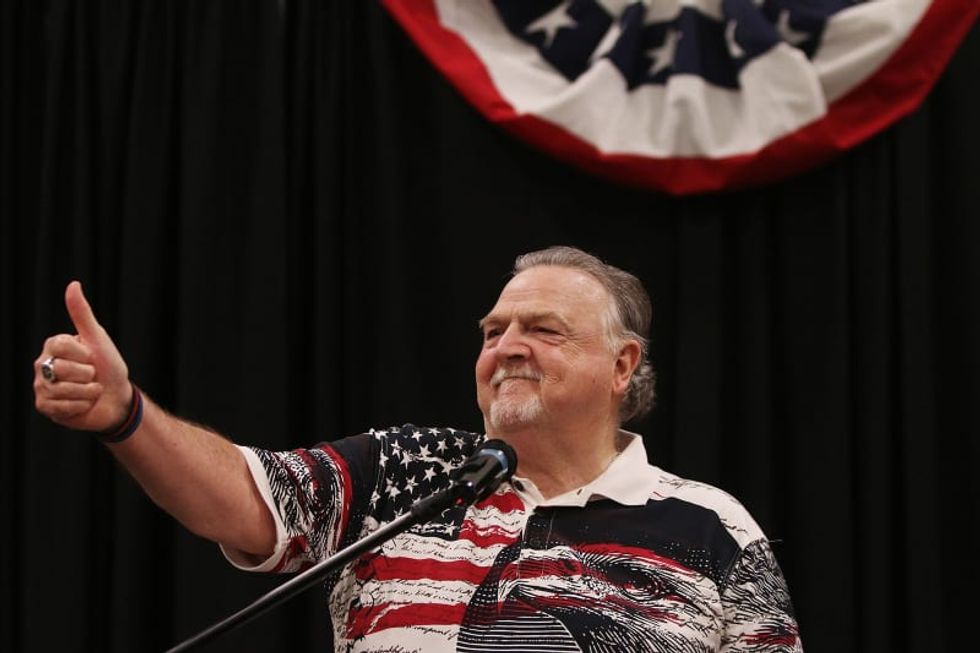 ATLANTA — The email, sent from a Cobb County, Ga., sheriff’s employee to the district attorney’s office, sought volunteers for the sheriff’s annual Corn Boilin’ event to raise money for the Cobb County Youth Museum.“This is a great opportunity to meet tons of folks and it is for a great cause!” it read.The great cause was, in fact, Sheriff Neil Warren himself.Emails, interviews and campaign finance records show Warren used the children’s charity to solicit volunteers and donations for a fundraiser that brought in thousands of dollars for his reelection effort, while neither he nor his campaign...