'I'm not going to help you': Chicago post office turned away people for speaking Spanish 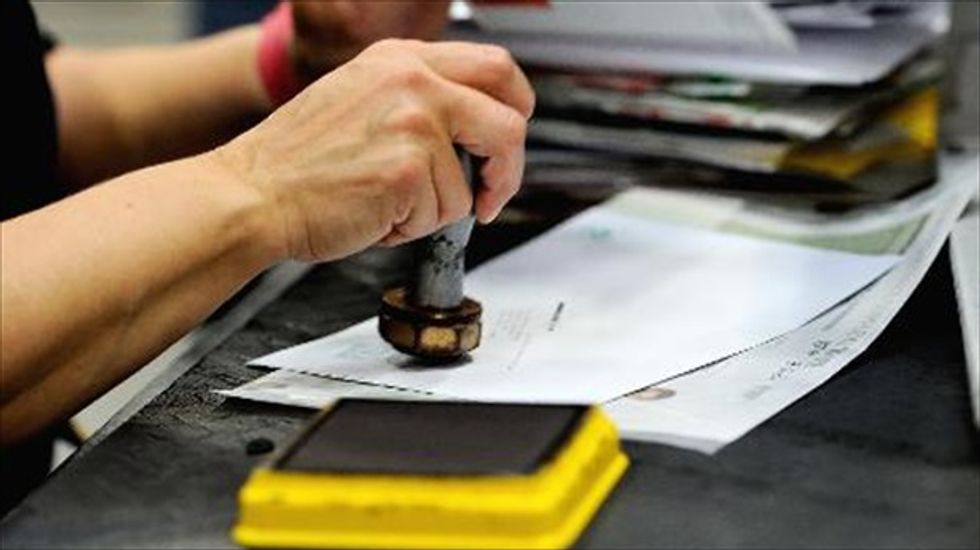 According to ABC 7 News, a post office in the Pilsen neighborhood of Chicago has been turning away customers for speaking Spanish.

"With a very loud, bad attitude she would say 'Speak English. 'I'm not going to help you, next,'" said one customer, Evelyn Gonzelez, who claimed to have seen this happen on four separate occasions in a week.

Gonzalez said she attempted to help one Spanish-speaking woman with her delivery, at which point the woman manning the counter became angry with her. "I asked the lady, 'A donde quiere, mandar esta paquete?' 'Where do you want to send this package to?' The customer said Mexico. She right away, without hesitation, said 'No, I can't help you. I'm not going to help you.'"

Pilsen is home to high numbers of Hispanic immigrants, and the post office in question is named after the legendary labor leader Cesar Chavez.

"This reported incident is being fully investigated and the postal service will take appropriate action," said USPS official Tim Norman. "I would like to also add that we are actively seeking bilingual employees to work at stations such as Cesar Chavez."