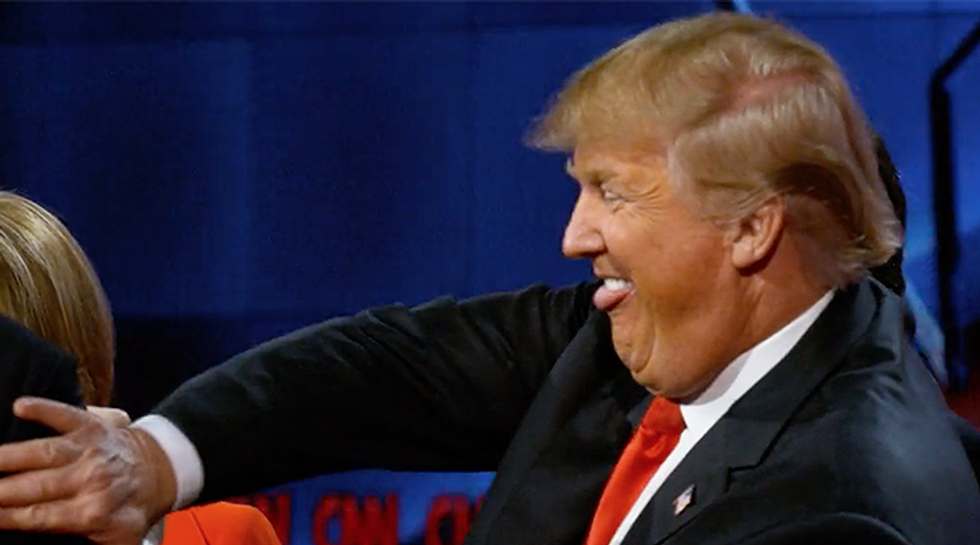 The Indiana Republican Party has sent out a misleading "census" mailer that is actually a fundraising scheme for President Donald Trump's reelection campaign.

However, the forms being sent out are not official forms and are instead "a survey and fundraiser from the Republican Party, asking voters questions about their political affiliation, whether they support President Trump's platforms and asking them to donate to the Republican National Committee," WTHR reports.

Additionally, the letter asks recipients to "enclose $15 to help pay for the cost of processing my Census Document."

The news station claims that mailers such as these are not illegal, even though they are misleading voters about a crucial process that determines how many seats each state will have representing it in Congress. The Republican National Committee says that the mailers "are clearly marked that they are from the" RNC and not the actual census, even though multiple Indiana residents told WTHR that they found the mailers confusing.