Iran president slams US for spreading 'fear' over virus 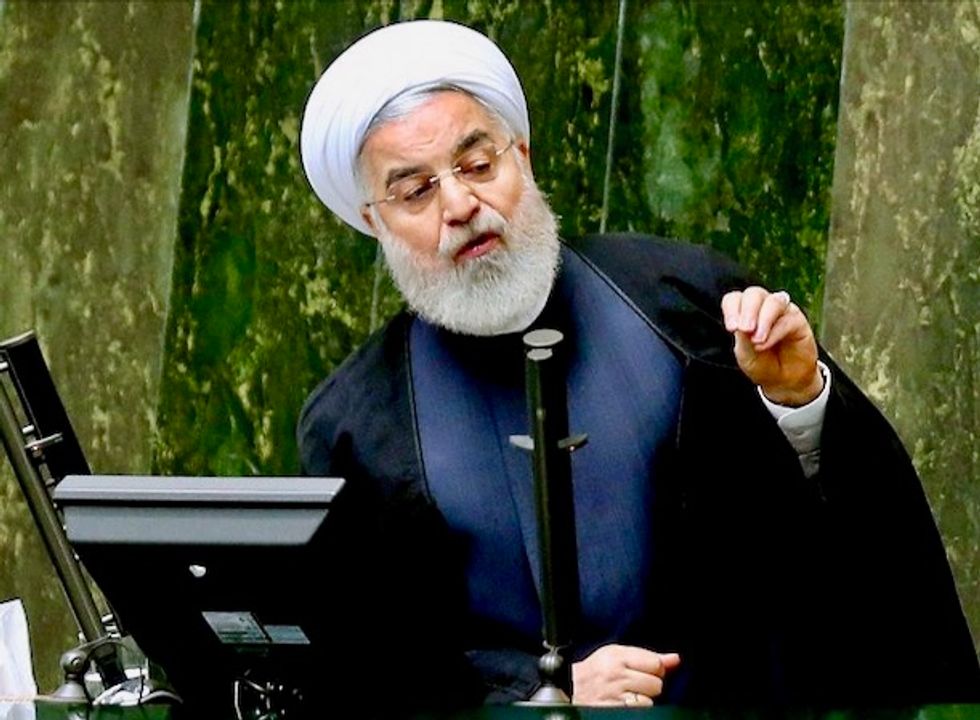 President Hassan Rouhani accused the United States on Wednesday of trying to spread "fear" in Iran over a deadly outbreak of the novel coronavirus.

Coronavirus has claimed the lives of 19 people among 139 infections in Iran, including the deputy health minister -- making it the deadliest outbreak outside China.

"We shouldn't let America mount a new virus on top of coronavirus that is called... extreme fear," Rouhani told a weekly cabinet meeting, a day after US Secretary of State Mike Pompeo accused Iran of suppressing information about the outbreak.

The Americans "themselves are struggling with coronavirus. Sixteen thousand people have died of influenza there but they don't talk about their own (dead)," Rouhani said.

Iran has been scrambling to contain COVID-19 since Wednesday last week when it announced the first two deaths in Qom, a centre for Islamic studies and pilgrims that attracts scholars from abroad.

On Tuesday, Pompeo accused the Islamic republic of concealing the true extent of the outbreak.

"The United States is deeply concerned by information indicating the Iranian regime may have suppressed vital details about the outbreak," he told reporters in Washington.

Rouhani said Iran had been making progress in the fight against the virus as "we witness fewer (hospital) visits and progress in treatment".

"If 100 people were hospitalised in the early days, seven to eight could have died, but this number has dropped very much today," he said.

The Iranian president also vowed to be transparent about the numbers of deaths and infections caused by the virus.

Iran has reported at least one death from coronavirus and two cases every day since February 19.