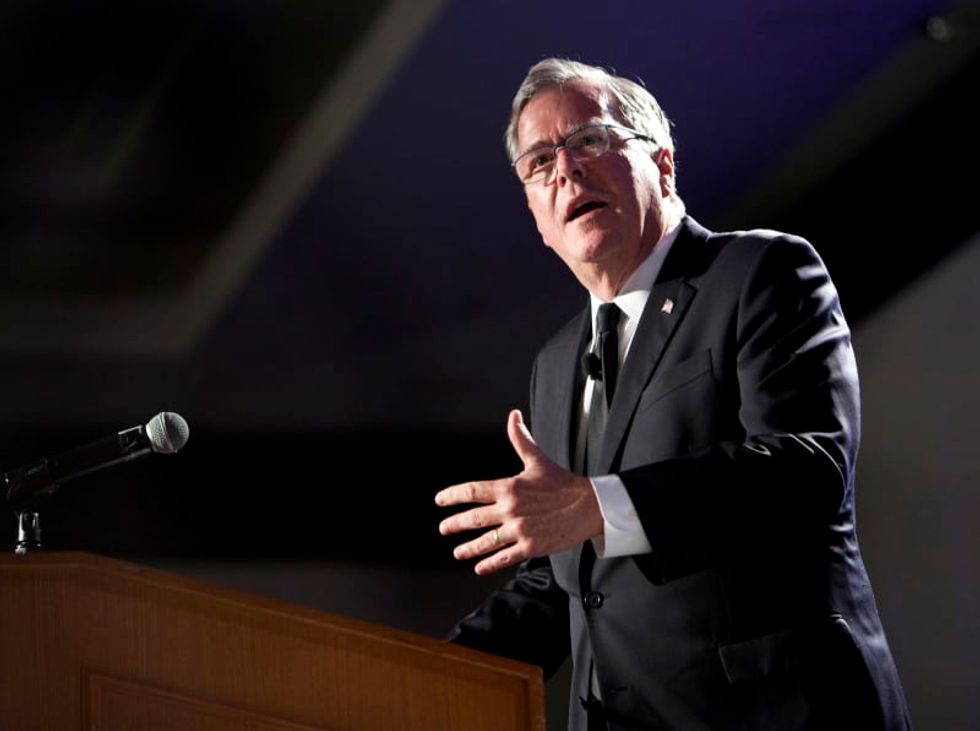 HOLLYWOOD, Fla. — Former Florida Gov. Jeb Bush told a Presidents Day audience of investors and money managers that it’s time for a return to civility in the nation’s politics. And the man who was ousted early from the Republican primaries of 2016 gave a decidedly mixed review of the first term of President Donald Trump, who bruised him often on the campaign trail.Bush spoke Monday to an audience of several hundred investors in Hollywood at a conference sponsored by the financial firm Noble Capital Markets of Boca Raton. During the speech and onstage interview with author Brant Pinvidic, Bush l...