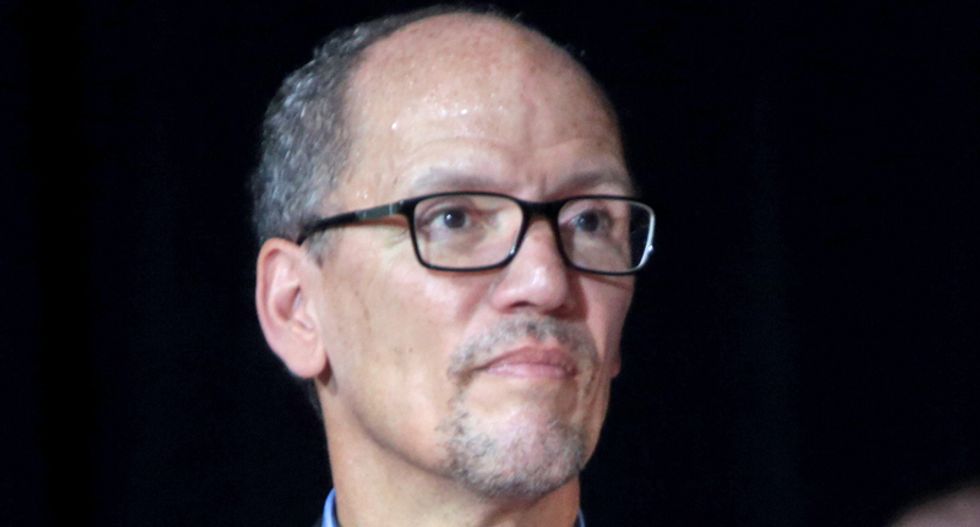 COLUMBIA, S.C. — During a visit to the State House on Tuesday, civil rights icon Rev. Jesse Jackson said South Carolina should hold the nation’s first presidential primary in future years.Jackson, a Greenville native, told members of the S.C. Legislative Black Caucus that Iowa and New Hampshire, which currently are home to the first and second presidential contests, have populations that are not representative of America.“Iowa and New Hampshire amounts to a white primary in 2020,” Jackson said. “The South is not in the forefront, as it should have been.”The civil rights activist, who marched w...